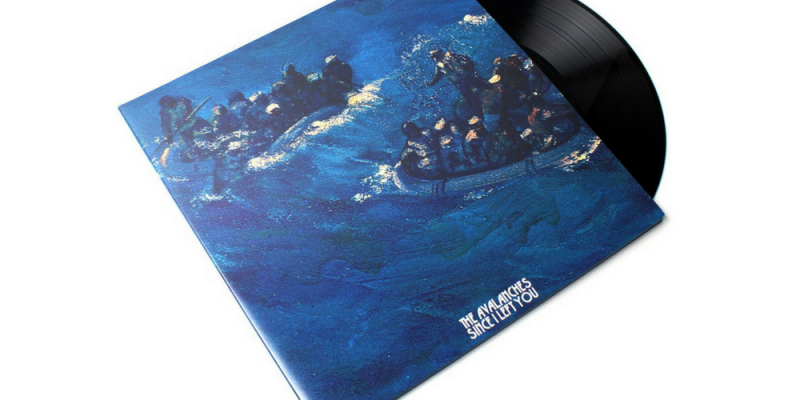 Every Sample From The Avalanches ‘Since I Left You’.

Released in Australia in 2000 ‘Since I left you’ is a spectacular album and arguably the pinnacle of sampling culture with an estimate 3500 samples used.

Put together by band members Darren Seltmann and Robbie Chater using a Yamaha Promix 01 and Akai S2000 samplers they were originally not planning a full release so didn’t keep track of all the samples used.

After a huge success in their native Australia the album was released in the UK and US the following year after a short delay to clear and replace samples hitting the charts across the globe and going on to be recognised by critics and fans alike as one of the best albums of the 00’s.

Check out this great video naming every sample used on the album.

You can check out the full album below