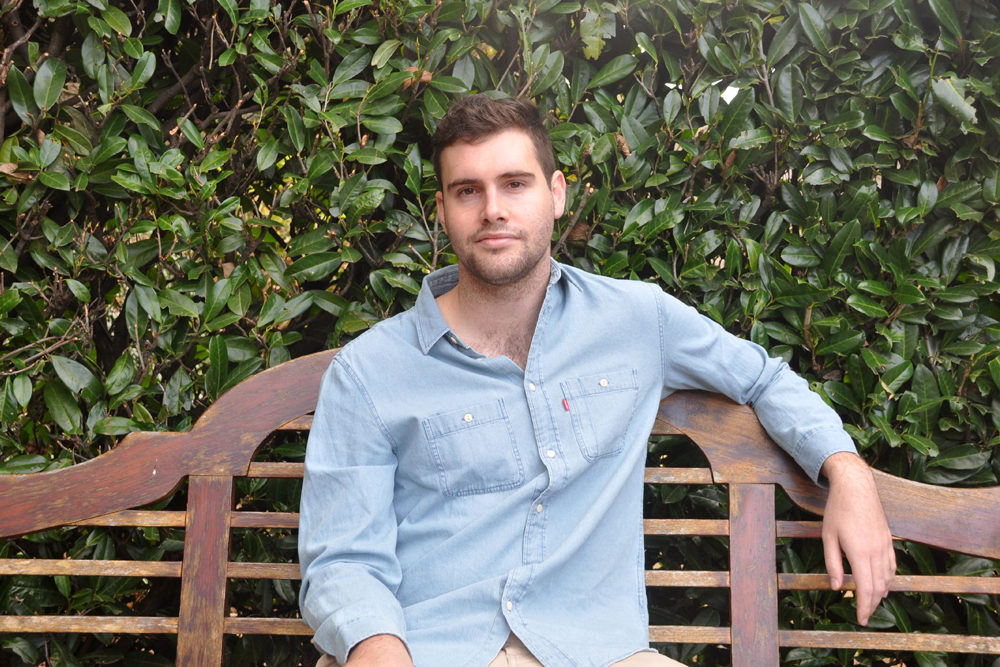 After recently producing a well-received remix for Doorly & Colour Castle, Sydney-based Buried King is hitting the remix-circuit once again to take on ‘Get On Up!’ which has been previously been crafted by the trio of Supermini, Frankie Romano and Andy Roda. Known for playing his sets under the Sydney-sun in places such as Marco Polo or the Ivy Pool Club, the remix definitely does reflect the surroundings thanks to catchy but still mellow piano and the lovely organic bass guitar. If you are witnessing nodding and booty-shaking people at a pool party near you, the chances are high they are under the influence of a Buried King-remix. Did I mention that the remix is a free download until the 9th of February? Get yourself a copy below.