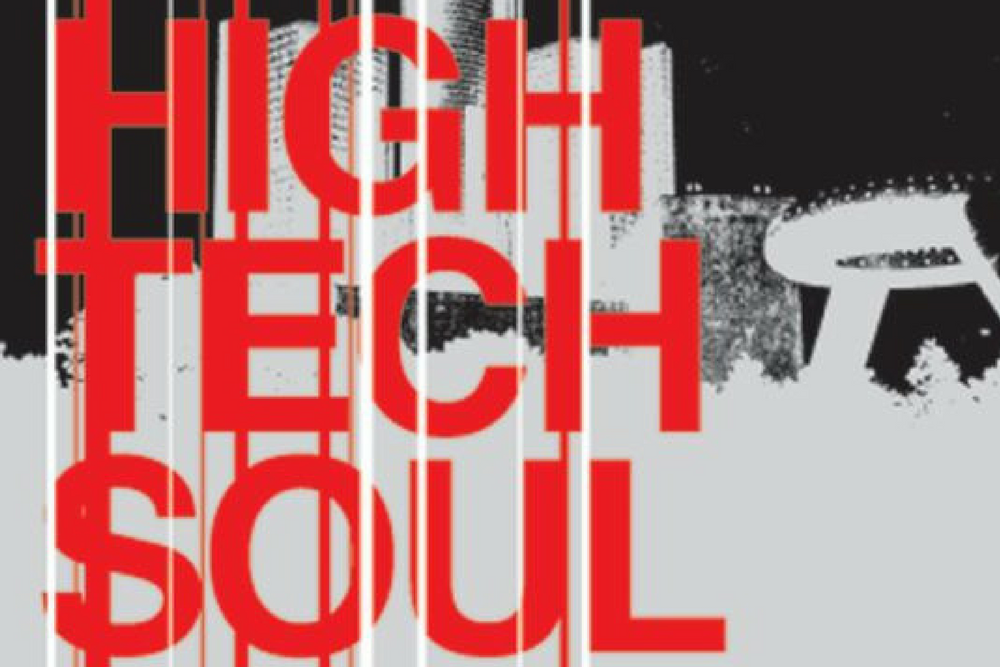 An incredibly informative film which looks to explain the creation of Techno and place it within a cultural and economic history of the city of it’s birth Detroit. Packed with fascinating interviews with some of the creators and originators of the scene including Derrick May, Kevin Saunderson and Juan Atkins and some of it’s finest proponents including Richie Hawtin, Jeff Mills & Carl Craig it moves from the race riots of 1967 to the parties and technology which put the genre on the map.