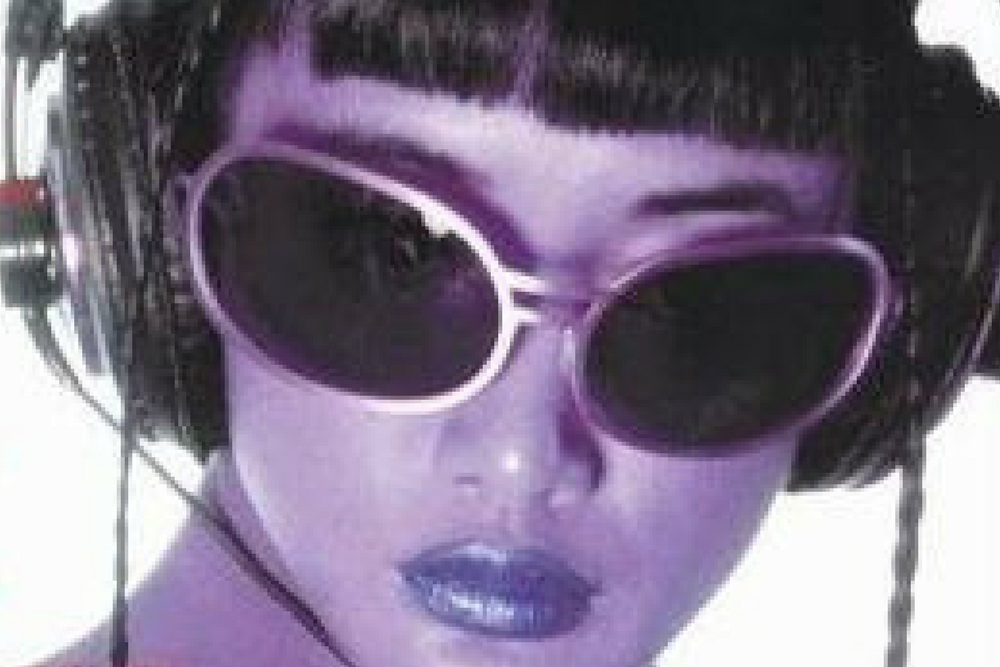 Modulations – Cinema For The Ear.

This is a really fantastic film tracing the evolution of electronic music across the globe via a series of interviews with some of the creators, innovators and superstars of the global music scene. It pieces together studio footage with live performances linking the who, when and how of the blossoming electronic scene in the 70’s through to it’s world domination at the end of the millennium.

From the DJ’s to the producers to the performers to the followers the film makers have pieced together a veritable treasure trove of interviews. Along the way the speak to some of the most incredible individuals from the electronic world including Robert Moog, Money Mark, Moby, Coldcut, Arthur Baker, Juan Atkins, Derrick May. The list goes on and on.

As a document of a movement across several decades this is a sublime piece of film making and a film which has a it’s own style which is as innovative as the music is it discussing.

Tags: acid house, documentary, HOUSE, techno
This website uses cookies to ensure you get the best user experience. By clicking “Accept All”, you consent to the use of ALL the cookies. However, you may visit "Cookie Settings" to provide a controlled consent.
Cookie SettingsAccept All
Manage consent