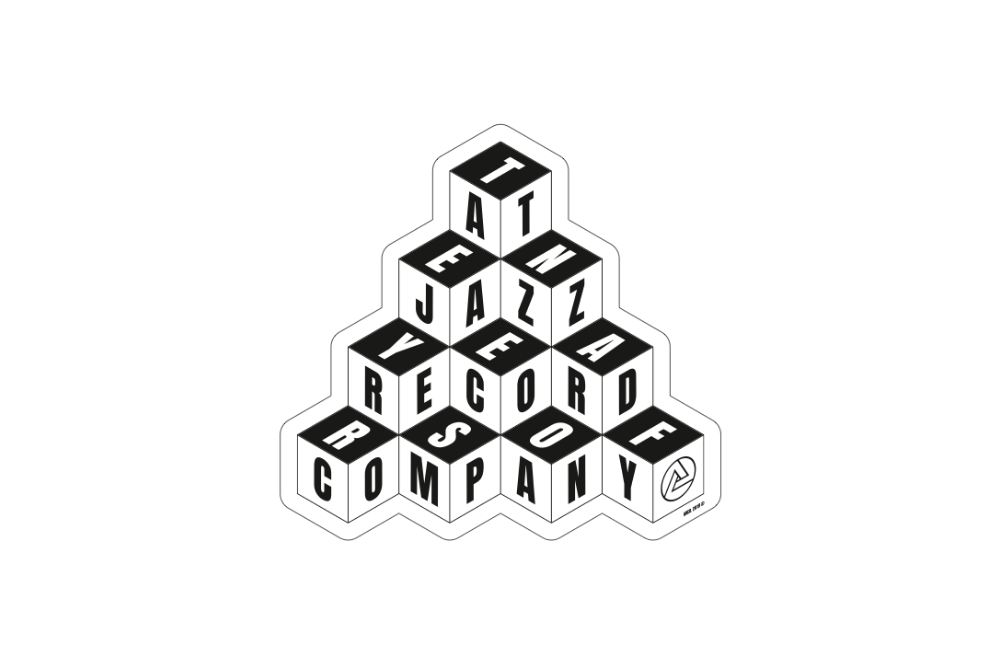 Atjazz Record Company – Behind The Label & Re-releasing The Rah Band

When you think about labels that have musical quality at the very forefront of their whole being one that comes immediately to mind is the Atjazz Record Company. Run by the producer Atjazz, aka Martin Iveson, Atjazz Record Company has grown up quickly since it came into being in 2009.

Initially launched as a vehicle to release Atjazz’s own work he soon started to release and develop other artists. Since then it has seen constant evolution working along the way with some of the finest artists out there. There have been releases with Karizma, Osunlade, Fred Everything, Atjazz, Rocco Rodamaal, At One, The RAH Band, Tomahawk Bang, Jullian Gomes, Art Of Tones. It’s a stellar cast of hugely revered producers.

Now just past it’s 10th Anniversary the label continues to grow and develop and is rapidly heading towards major independent status, branching out into multiple genres and sub labels as it goes.

The latest project from the label is a a greatest hits of sorts from The Rah Band titled Producers Choice. It’s a wonderful twelve track album charting the Rah Bands incredible output from the 70’s to the 90’s. Richard Anthony Hewson the artist behind Rah Band is a self-confessed “jazz-head” and multi-instrumentalist who is held in huge esteem in the industry having arranged tracks for luminaries such as The Beatles, Simon & Garfunkel and Diana Ross. Safe to say that the album is wonderful gateway into this hugely talented artist’s music.

To celebrate the release of this incredible album we spoke to Martin from the Atjazz Record Company about the background of the label and the work that went into pulling the Rah Band compilation together.

Firstly, please can you tell us a little about your journey to setting up Atjazz Record Company and what was it that led you to launch the label?

I set up Mantis Recordings back in 1995 which did very well as a young independent label, by the time we reached 2005 the industry was changing, and vinyl sales started to drop with the introduction of Digital downloads & Mp3 files so around 2009, I closed Mantis & set up ARCo. Primarily to release my own material with a digital setup and then to expand if the industry survived the changes, which it did and we’re still here and with a very close and strong family of artists.

What labels gave you inspiration as to how you wanted Atjazz Record Compnay to look when you launched the label?

Back in the day, I’d say labels like Yellow Productions, Prescription, Mo Wax, Cajual etc… the ones that were smashing the releases with a real mind and ear for sound.

How would you describe the musical style and ethos of Atjazz Record Company as it stands in 2020.

Atjazz record company is diversifying so it’s getting harder and harder to pinpoint the “sound of the label” yes, we release a lot of house music, but we now have 80’s jazz-funk, jazz, Hip Hop & electronica filtering in. ARCo. Has always been there to assist talent in the early throws of their careers, we very much enjoy the independent sound of interesting artist and although this doesn’t always equal pennies in the pouch, we stand strong to our family.

What does a day in the life of Martin Iveson at Atjazz Music Company look like?

•‡ÆÚ”ﬂ›°‡°ﬂ°‡ﬁ&^$@)ﬁ‡ﬁ°‡ﬁ…… lol – essentially, chaos. I have no team so everything you see I do, I also mentor some of my artists & have two children of my own, it’s tough, really tough, but I wake up every day and do what I want to do, I can’t complain.

How difficult do you find it juggling the needs of running the label with your own production career?

Honestly, my label gets totally in the way of what I need to do in the studio, but so does remixing & mastering, the balance is out, but I get it all done in the end, same as anyone else really, it is a juggling act.

You are just about the release a compilation of the Rah Band’s classic tracks which have been completely remastered. How did that project come about and what can you tell us about the Rah Band and the compilation?

Richards and I have been working on re-releasing his music or about 10 years now, first we did ‘Messages from The Stars” then a few years later, “Perfumed Garden”. We’ve taken it step by step and we’ve also thrown a few projects around to see what we can do. Richard ended up sending me this track-list called his “Producers Choice”. It’s a collection of my favourite songs, without me compiling it… it was perfect, so we set sail and put loads of energy into making it the best “Best of The RAH Band” do date!

How long does it take to pull a project like that together from working with the artist on remastering the original recordings, to pulling the artwork together, sorting out the remixes and organising the full PR campaign?

About 3-4 months all in, but this took about 1 year as I have other label releases to prepare constantly so things can take a little while longer. It’s lucky we’re patient people!

What would you say the trickiest aspects are of releasing an album in 2020?

The listening public’s attention span has been destroyed due to social media so people tend to forget about things that are not a life priority, music, art etc… so it’s quite difficult to keep the interest up. There are only but a few platforms left where people can read about music and then go and buy their preferred album etc… so it’s really very hard to promote anything. Being a noisy yet caring voice online really helps. Letting people know through social media & mailing lists regularly but finding the balance to not “bother” people too much is key.

What would you say are your proudest label moments to date?

Definitely releasing this RAH Band album for sure, licensing in releases from JD73, and being able to support my friends and their musical output. 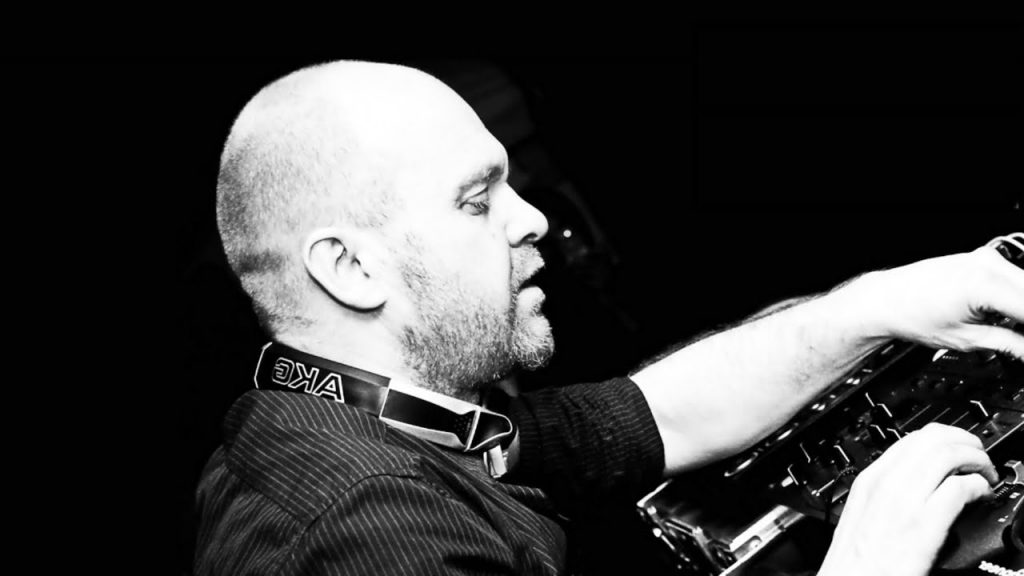 Make sure your output is individual, being different is hard but saying that, it’s also very attractive, this game has two routes, Work Hard and play the long game and keep your cool or write pop hits and sell your soul. Releasing music is very important, labels need to keep their output regular or they will fall into the background. Labels also need to support their acts, even if that’s just advice, but artists are sensitive souls and need to feel like they have back up!

And finally what are your plans for the label over the next 12 Months?

The label is busier than ever, we have albums coming from lots of artists, Si Tew, Peacey, Atjazz, Tomahawk Bang, JD73’s Electrio, Lee Gomez and many more, not to forget the plethora of house releases we have too… It’s just all a bit mad up in the place, but we like it like that, it keeps the vibe up. Essentially, growth is the key here, my plan is to enlarge into a larger independent label with sub labels dealing with genre specific releases.

Tags: Atjazz Record Company, The Rah Band
This website uses cookies to ensure you get the best user experience. By clicking “Accept All”, you consent to the use of ALL the cookies. However, you may visit "Cookie Settings" to provide a controlled consent.
Cookie SettingsAccept All
Manage consent