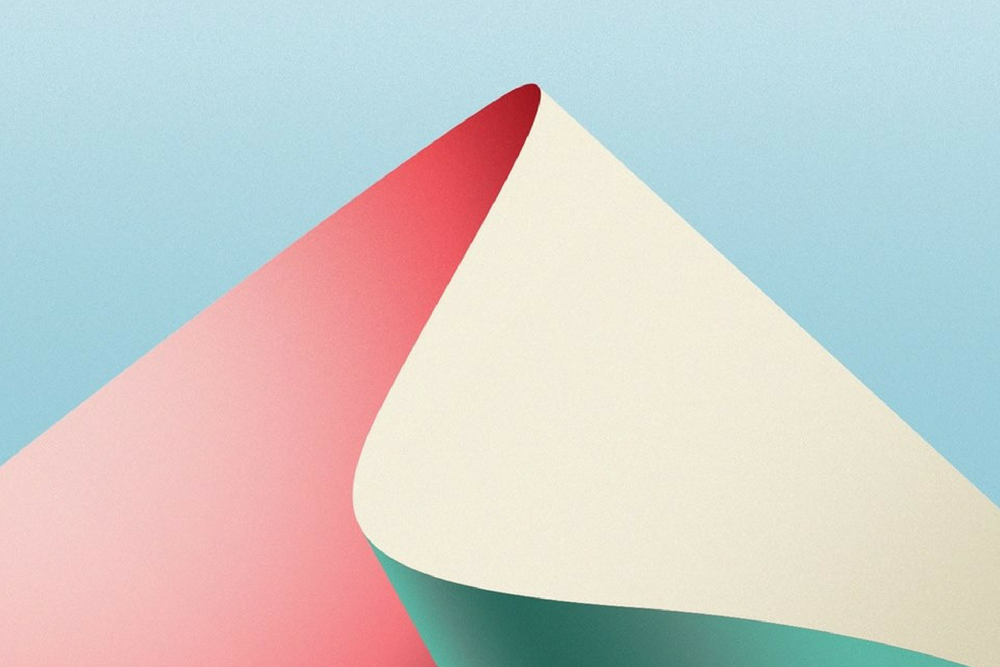 Mind Enterprises have just dropped an excellent new mix of Aeroplanes most recent track Body which was originally released back in June.

Completely reworking the track with they have given it a warm and graceful Italo meets Nu Disco vibe. The new mix is super slick from the synth bass to the ear worm top line synth. All of this works perfectly around a lead vocal which is ridiculously graceful and also incredibly catchy. The overall feeling now is that this is a track with real crossover radio potential which has been achieved without compromising on it’s more underground roots. A very hard feat to achieve!

Love this? Check out our new Nu Disco playlist on Soundcloud HERE

Tags: aeroplane, eskimo, Mind Enterprises, nu disco, Yves Paquet
This website uses cookies to ensure you get the best user experience. By clicking “Accept All”, you consent to the use of ALL the cookies. However, you may visit "Cookie Settings" to provide a controlled consent.
Cookie SettingsAccept All
Manage consent