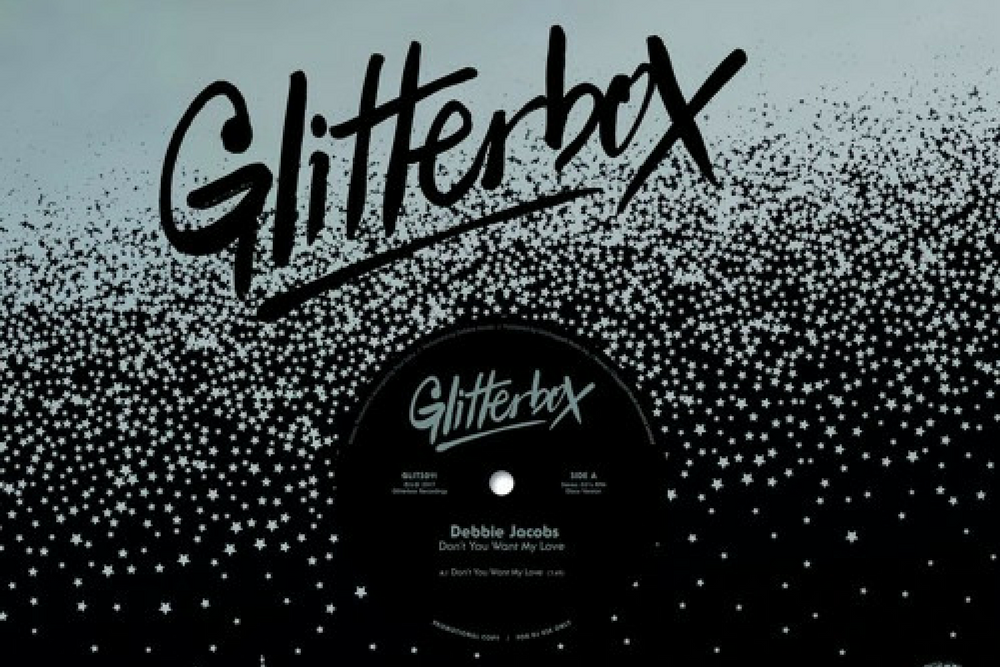 I think the correct term for this type of track is an earworm. Once it’s in there it’s not leaving, you will find yourself walking along the road singing this one. Released in 1979 this track has huge strings, hand claps a plenty and a ridiculously brilliant vocal from Debbie Jacobs. This is a near perfect hi-energy disco gem.

An absolute sure fire club smash Glitterbox have stepped up with a vinyl release which has both the original and a very slick Dimitri From Paris re-edit. It’s out now but best grab it quick as this one will get snapped up quickly. The Dimitri clip on soundcloud is short but you can check out the original in all it’s glory on spotify below.