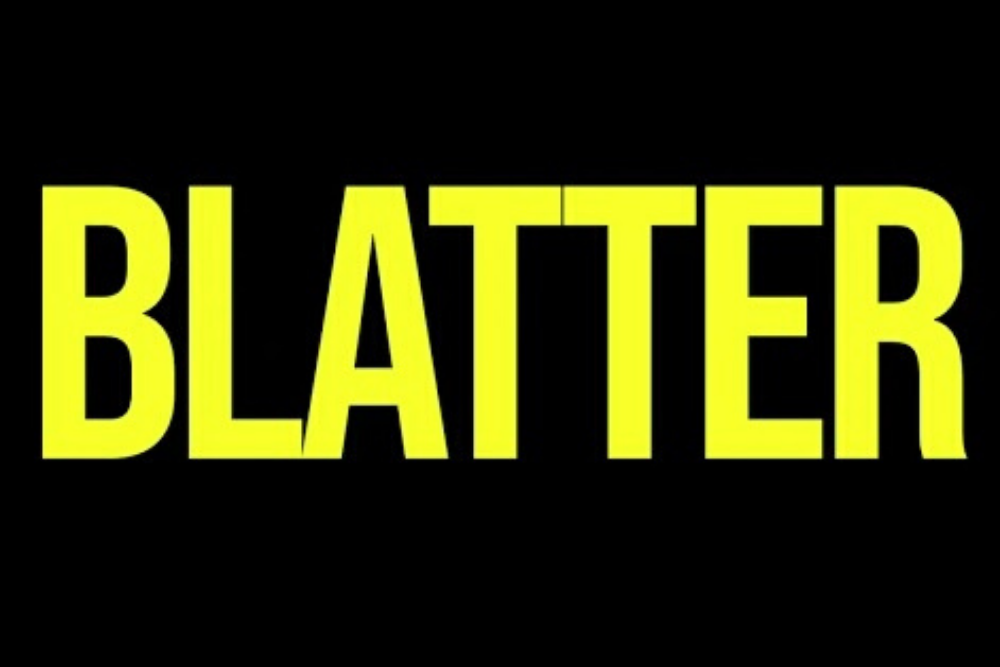 Klaus Blatter is a near mythical artist who’s career has been instrumental in shaping the whole sound of electronic music. If you have ever seen the incredible documentary Searching for Sugarman about 70s musician Rodriguez then Klaus Blatter’s story is definitely comparable.

His early work was pivotal in the creation of techno, a sound he helped forge replicating the sounds of the ballbearing factory where he worked. It’s the story of this track too. After passing a handful of early tracks around on white label, his studio was consumed by fire and all the early recordings were lost. As such his name has been largely missing from the history books despite having a long list of legendary supporters including Danny Rampling, Laurent Garnier and Eric Morillo.

He has a series of interviews and a TV documentary coming. Keep an eye out for more on Klaus Blatter.

Tags: Klaus Blatter, techno
This website uses cookies to ensure you get the best user experience. By clicking “Accept All”, you consent to the use of ALL the cookies. However, you may visit "Cookie Settings" to provide a controlled consent.
Cookie SettingsAccept All
Manage consent