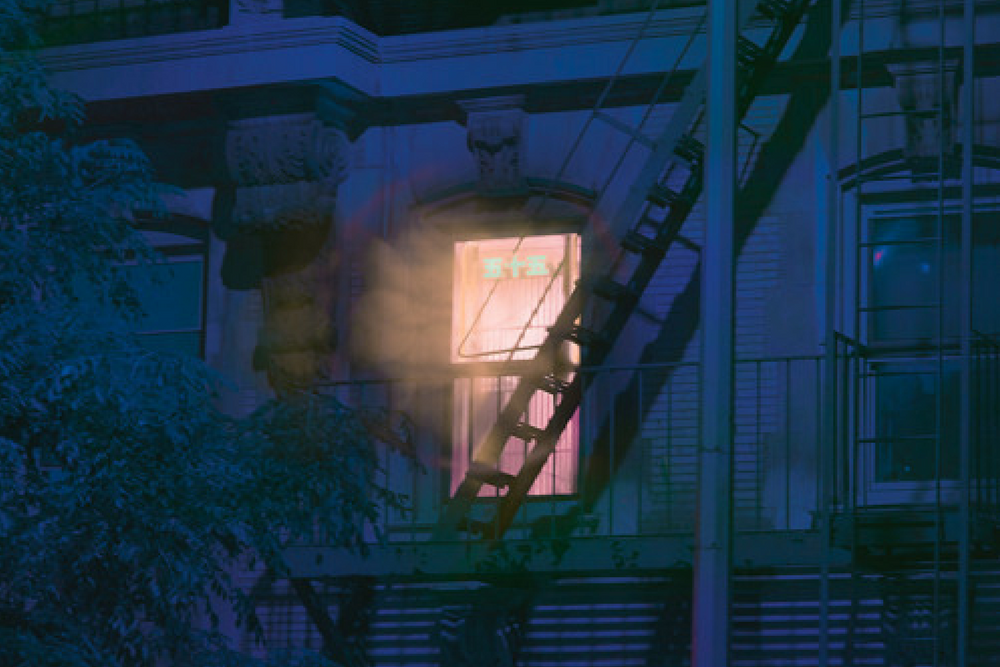 Oliver has smashed the latest single by The Knocks and Captain Cut’s straight out of the park with an absolute delight of modern disco remix.

House Party is a track which emits summer from the warm and funky bassline to the sparkling synths which perfectly underpin the Chromeo-esque harmonies and spoken vocals.

Straight into the summer playlist for this one and talking of playlists you can check out a great House Party Playlist from the Knocks below.