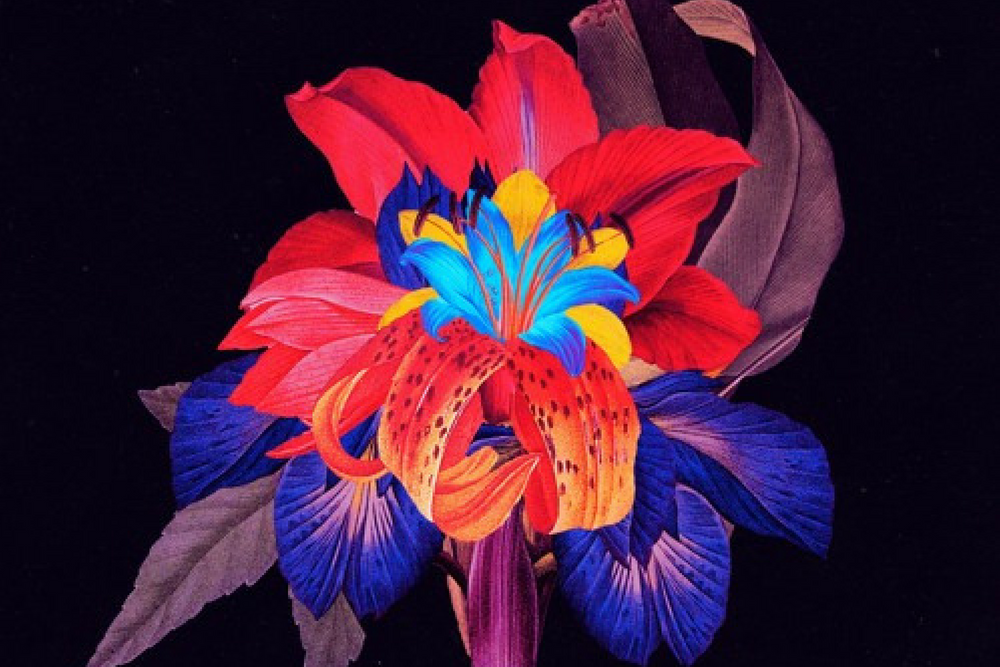 One of our favourite acts Maribou State are back with a brand new album ‘Kingdoms In Colour’, due out September 7th on Counter Records.

Ahead of the release lead single from the album ‘Nervous Tics’ dropped this week with a monster of a breaks remix from one of the heavy hitters of the scene Maceo Plex. The remix has already been heavily road tested by Maceo on dancefloors in London, Dekmantel Festival and beyond so we know it’s going to do some serious club damage over the coming months.

Maceo’s remix of Nervous Tics is deep and brooding, the breakbeat vitually shakes the speakers by itself. Add in beautifully layered vocals some seriously heavy synths and a brilliant choir effect and this is a remix which stands head and shoulders above the vast majority of remixes we’ve had sent in so far this year.