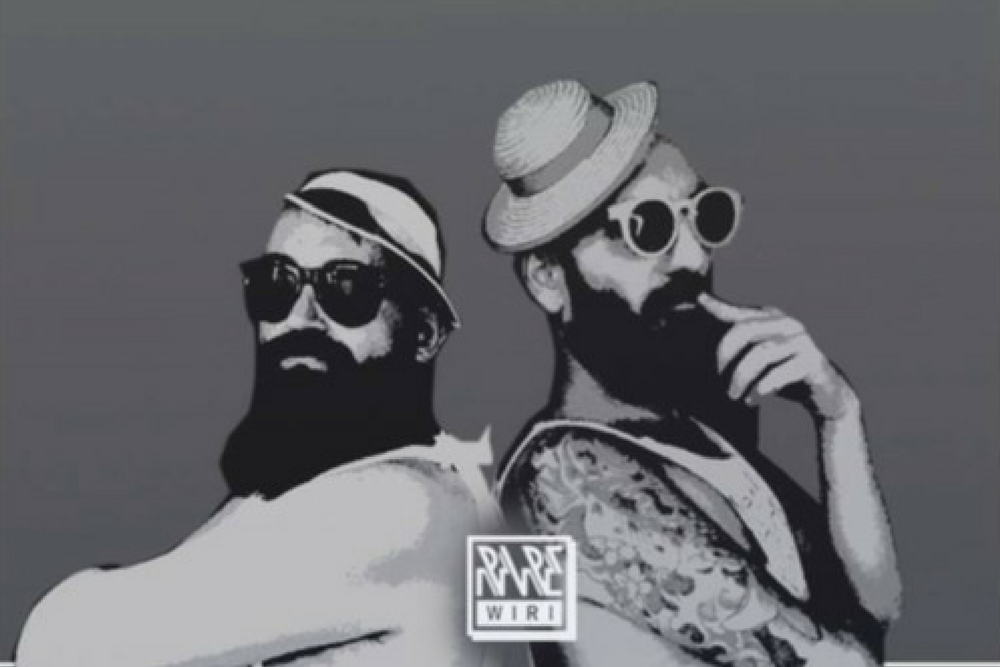 One of the kings of the disco edit game Rayko is back with a great disco track featuring additional skills on the edit from Spain’s Space Duke. ‘Too Much Love’ is a female vocal led track with a heavy, heavy live bass, big drums, Kicking strings which drive the track on and just when you thought it couldn’t get any better in comes some seriously brilliant sax which sits well in the track, never taking over only pushing it along even harder.