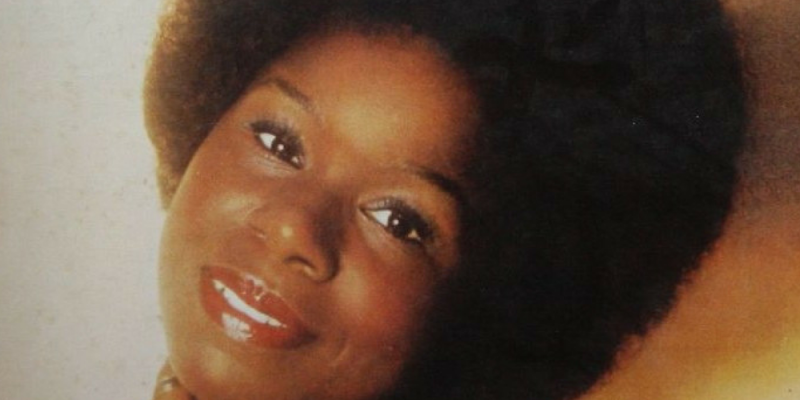 Featuring on the excellent 4 track ‘Don’t You Know’ EP out now on Splendyd Records ‘Randy’ sees French producer ‘Vigi’ taking apart Randy Crawfords ‘Rainy Night in Georgia’ and making it his own. Originally written in 1957 by ‘Tony Joe White’ and being covered many times across the years, ‘Randy Crawford’ recorded her smooth and soulful version of ‘Rainy Night in Georgia’ for her 1981 album ‘Secret Combination’ which held tight in the UK charts for 60 weeks.

This is a fantastic edit utilising the best of the original whislt Vigi has chopped and looped the track up to perfection giving ‘Randy’ a sexy and warm groove adding in extra kit to give it a bigger punch for club sets.