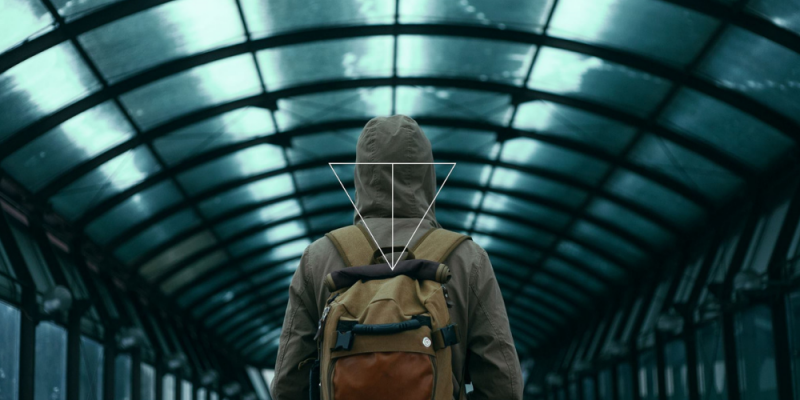 Sunburst is a brilliant slice of downtempo electronica. The track is evocative and yearning, the keys heartfelt and the vocal a masterpiece.

The track builds beautifully adding in plenty of drama as it develops. Sunburst demands your attention from the first note to the last.

Make sure that you check out the incredible video which is written and directed by Daniel Uribe.

We are looking forward to hearing more from Vonavi and Run Rivers.