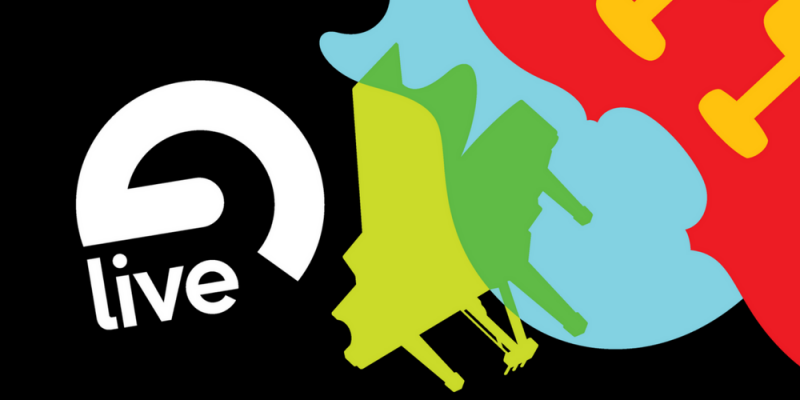 It’s an exciting day for all the Abelton producers and live performers as they have announced a brand new build for 2018 ‘Live 10’ with loads of new features.

The new build promises bolder sounds, workflow improvements and a curated library as well as “the unlimted potential of Max for live, seamlessly built in” which promises significant improvements on CPU usage.

There are a host of new devices including ‘Wavetable’ a new synthesizer derived from analog synths, ‘Echo’ which brings classic analogue and digital delays, a new drum buss “a one-stop workstation for drums” and ‘Pedal’ which brings overdrive, distortion and fuzz from guitar pedals.

Abelton are also integrating a new feature ‘Capture’ which records your ideas even if record isn’t armed so you can get on with the spontaneity of production.

All in this looks like a major step forward for Abelton as far as making production a much simpler process goes so we can’t wait to check out Live 10.

Check out the LIVE 10 release page HERE and the promo video below: