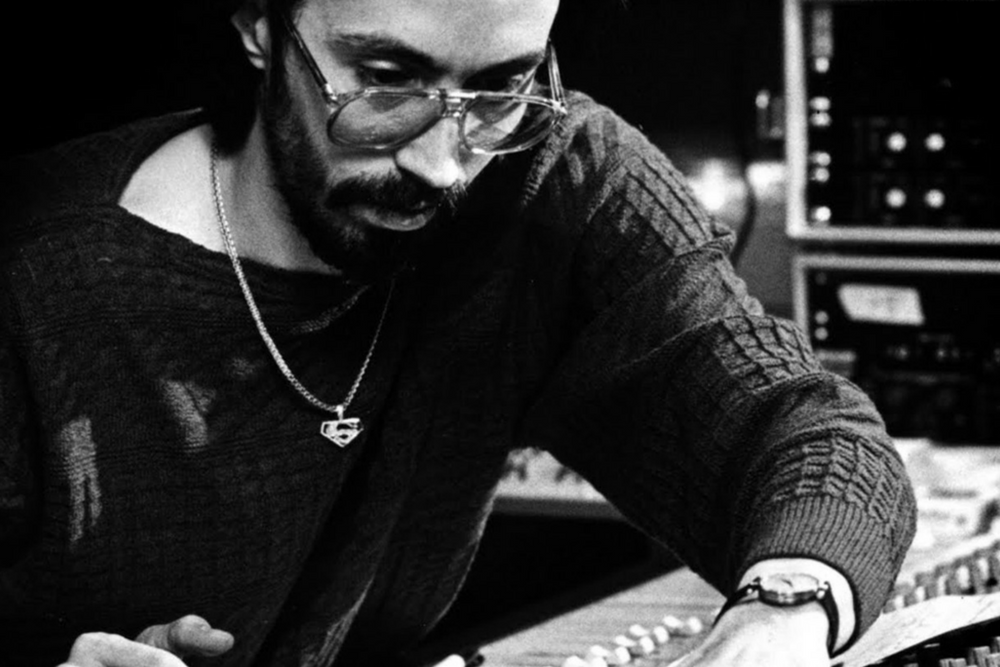 Originally produced in 1975 by Gamble & Huff for Philadelphia International ‘Bad Luck’ was a number one on the US Disco/Dance chart for eleven weeks. It’s a real classic vibe this one with a superb vocal from Melvin, funky guitar licks, hammond keys and beautiful strings.

For those of you who haven’t come across John Morales before he’s a total legend in the remix world and a superb DJ. After learning to edit on Teac tapes and Sony Reel to Reel he would create some key mixes for Inner Life, Bush and Universal Robot Band. In the 80’s and 90’s along with studio partner Sergio Munzibai he created some 650 remixes under the M+M moniker including seminal chart smashes for Class Action (‘Weekend’), Jocelyn Brown (‘Somebody Else’s Guy’), DeBarge (‘Rhythm Of The Night’) and Miami Sound Machine (‘Dr Beat’). They would go on to work with superstars Tina Turner, The Rolling Stones, Spandau Ballet, Aretha Franklin, Shalamar, Hall & Oates, Dan Hartman, Candi Staton, The Commodores, the list is endless.

Alongside the production John has also been a DJ of some note djing in the early days at the  infulential Stardust Ballroom in the Bronx, Pippins, Bentleys, 1018, Limelight and the infamous Studio 54. He still dh’s regularly all over the globe.

This is a real peak time floor filler of a disco track. As you would expect the production is absolutely stellar. Grab it and make sure you follow John Morales while you are there for some truly fantastic mixes.

Tags: disco, edit, free, john morales, M+M
This website uses cookies to ensure you get the best user experience. By clicking “Accept All”, you consent to the use of ALL the cookies. However, you may visit "Cookie Settings" to provide a controlled consent.
Cookie SettingsAccept All
Manage consent