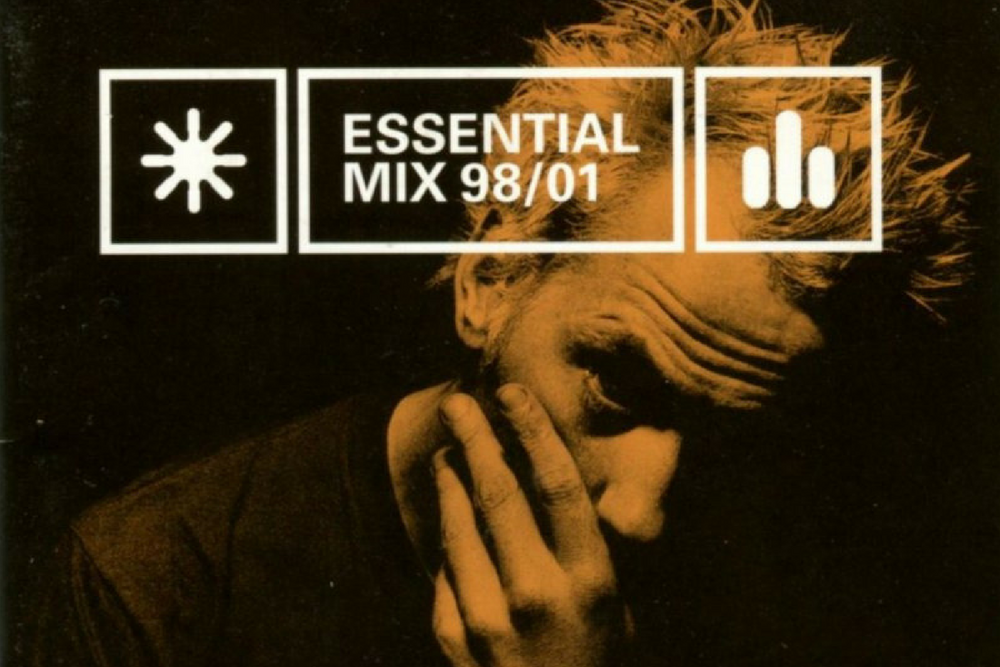 David Holmes is a Dj and producer from Belfast. He started Djing at 15 with his first notable hit being the brilliant 1992 track “De Niro” as the Disco Evangelists with Ashley Beedle and Lindsay Edwards. Notable moments in his career include releasing his albums ‘This Film’s Crap Let’s Slash the Seats’, in July 1995 and ‘Let’s Get Killed’ in 1997. In 1998 he was commissioned to do the excellent score for Steven Soderbergh’s film ‘Out of Sight’ following this up with the ‘Ocean’s Eleven’ soundtrack. As a remixer he has reworked tracks by artists such as U2, Doves, Manic Street Preachers, Primal Scream, Page and Plant, Saint Etienne and Ice Cube. More recently he has founded 2 film production companies, composed music for iPhone campaigns and continues to produce releasing several more artist albums. He has worked extensively on film and Tv scores including producing scores for ’71, Hunger, The Fall, London Spy and Mindhorn.

His 1997 Essential Mix is a truly sublime mix of northern soul, psychedelic funk and hip hop and was voted mix of the year by Muzik magazine. It was also one of a handful of essential mixes ever released as a stand alone CD. One for the music lovers out there. Full track list below

Tags: Dj Mix, essential mix, FUNK, soul
This website uses cookies to ensure you get the best user experience. By clicking “Accept All”, you consent to the use of ALL the cookies. However, you may visit "Cookie Settings" to provide a controlled consent.
Cookie SettingsAccept All
Manage consent