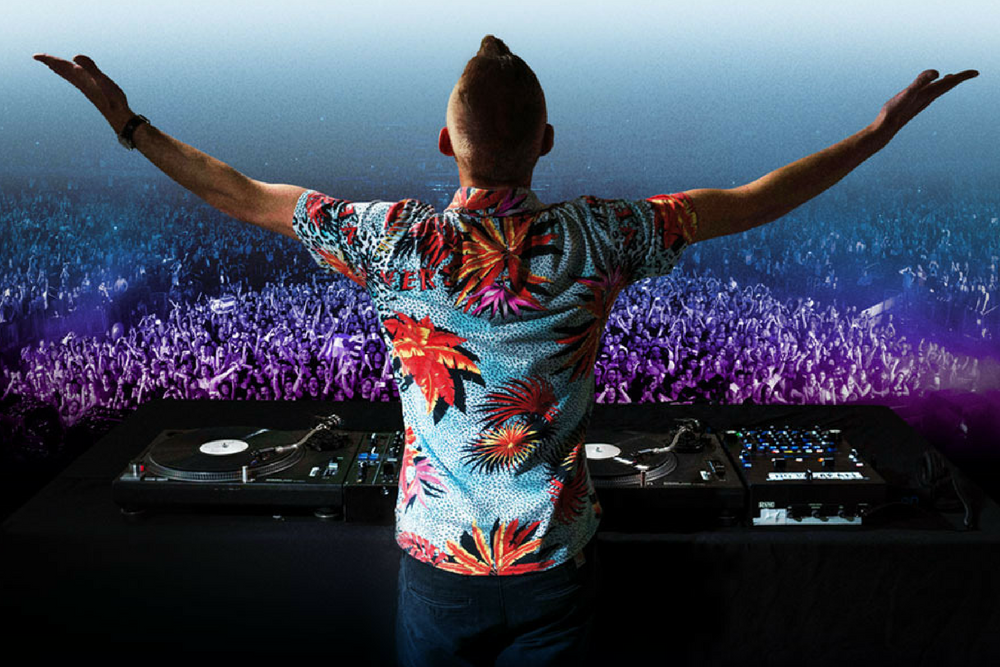 Fatboy Slim to create soundtrack for Ibiza – The Silent Movie

Fancy a film about the 2000 year old bohemian soul of Ibiza with a soundtrack by legend Fatboy Slim? Well thats just what’s on the way as director Julien Temple has now started shooting his feature length documentary Ibiza – The Silent Movie for BBC Music.

They will be creating a multi-media film with a soundtrack that can be enjoyed at live events with intertwining stories telling “the story of the many different Ibizas that have managed to coexist over the last 2000 years and look forward to giving birth to a magical film about a magical island”.

Tags: documentary, fatboy slim, ibiza
This website uses cookies to ensure you get the best user experience. By clicking “Accept All”, you consent to the use of ALL the cookies. However, you may visit "Cookie Settings" to provide a controlled consent.
Cookie SettingsAccept All
Manage consent