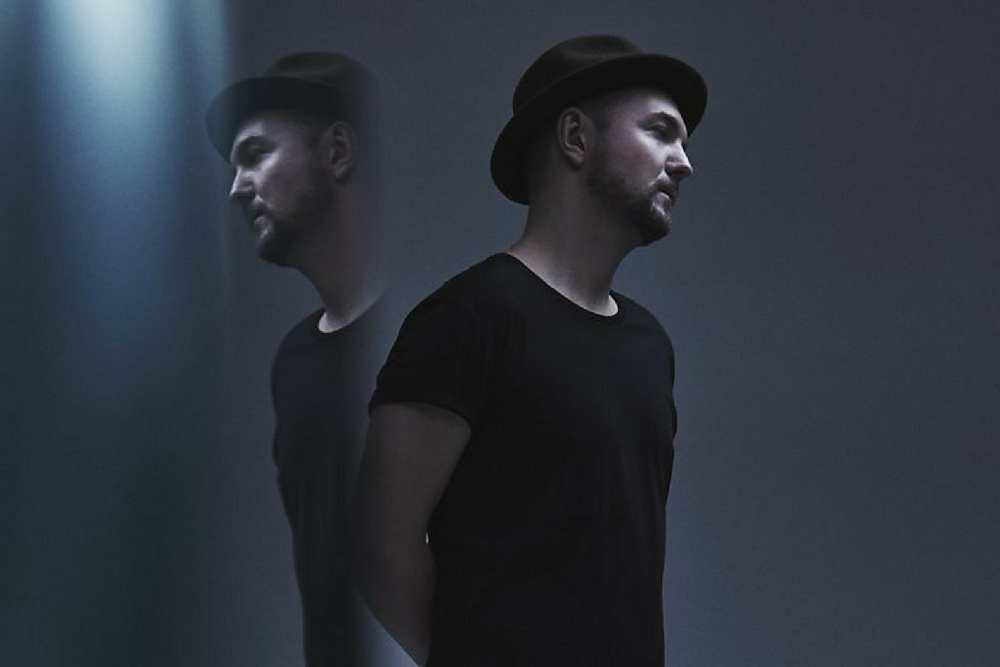 Watch as Kölsch performs a sunset set from the summit of the Eiffel Tower.

Danish DJ and producer quite literally took DJing to new heights last week with a DJ set at the very top of the Eiffel tower. Kicking off a world tour in support of his emotive album 1989 he played a stunning set of well crafted house and techno including his own tracks 1989, Push & Laith and stand out tracks from St Germain and Yeah But No.

The show was arranged in conjunction with Cercle

Tags: eiffel tower, Kölsch, Paris, techno
This website uses cookies to ensure you get the best user experience. By clicking “Accept All”, you consent to the use of ALL the cookies. However, you may visit "Cookie Settings" to provide a controlled consent.
Cookie SettingsAccept All
Manage consent