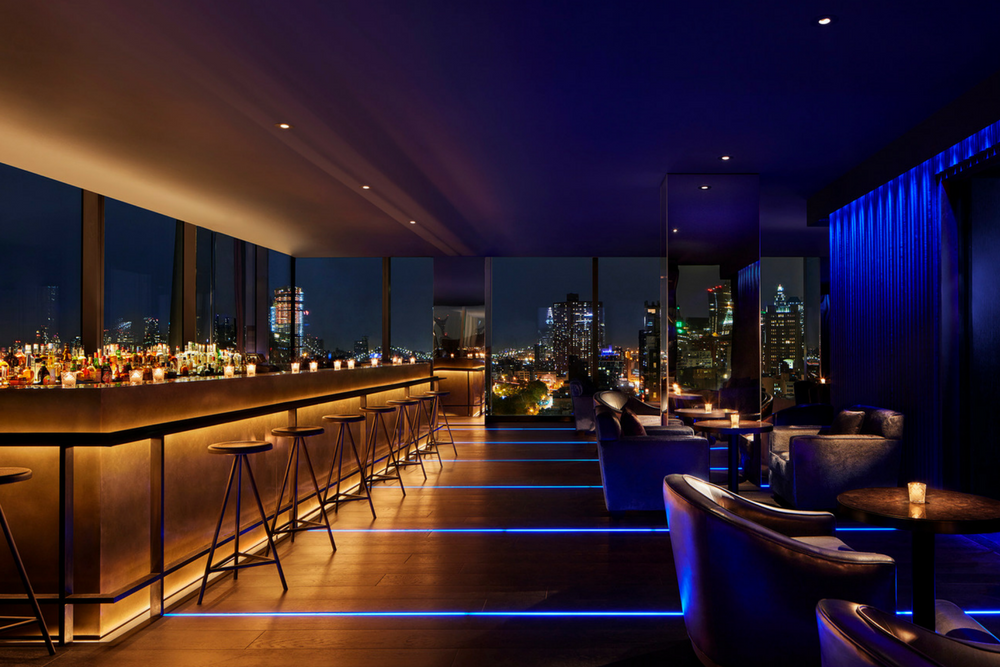 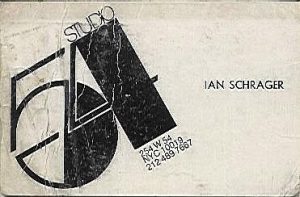 Hotelier and one of the driving forces along with Steve Rubell behind legendary nightclub Studio 54 ‘Ian Schrager’ has opened a brand new club and event space as part of one of his hotels in New York. Titled ‘Public Arts’ the multi media venue promises “a nighttime renaissance” with progressive and innovative event programming pulling together a myriad of different events including film screenings, musical performances, art exhibitions, comedy nights, art exhibitions and of course the ubiquitous dancing. You can check out more on the venue HERE

Studio 54 was famed for it’s celebrity clientele and wild events becoming the most famous nightclub in world during it’s heyday. Amongst it’s regulars the club could boast Andy Warhol, Grace Jones, Michael Jackson, Al Pacino, Freddie Mercury and David Bowie. Schrager along with Rubell was convicted of tax evasion in 1979 before the club closed in 1980 and sold. 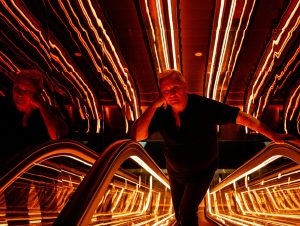