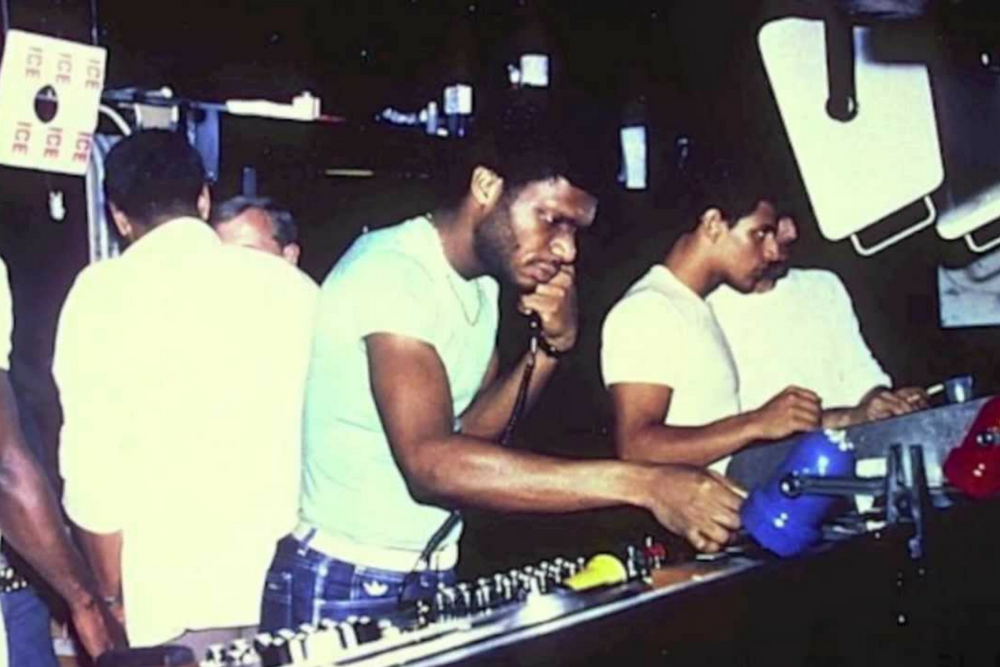 New York City’s legendary Paradise Garage, home to Larry Levan has been scheduled to be demolished.

The Paradise garage operated as a nightclub from 1977 until 1987. It became legendary for it’s distinctive musical style known as ‘Garage House’ or more simply ‘Garage’, a term which would be coined to describe a whole genre of music. Based on a similar principle to David Mancusos ‘Loft’ parties it was one of the first clubs to make the DJ and the sound-system the focal point of the venue. The Paradise Garage would have a string of legendary resident DJ’s including Levan, Frankie Knuckles and Nicky Siano who would mix diverse genres including disco, proto house, rock, early house and acts as diverse as the Police, The Clash, Diano Ross and Sylvester to create a brand new sound.

This will be a truly sad day for the dance music worldwide as we lose one of the key buildings which our culture was founded on, the music it’s safe to say will never die.

And from the final night

This was first announced on the Larry Levan Facebook page HERE

Tags: larry levan, new york, paradise garage
This website uses cookies to ensure you get the best user experience. By clicking “Accept All”, you consent to the use of ALL the cookies. However, you may visit "Cookie Settings" to provide a controlled consent.
Cookie SettingsAccept All
Manage consent