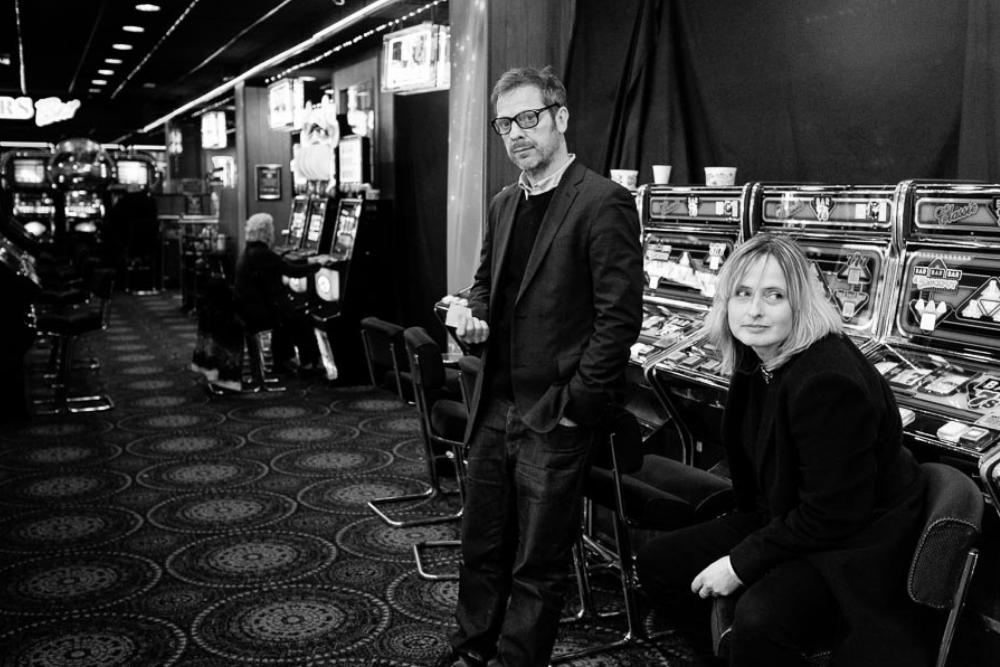 A Man Called Adam are back for one of the most eagerly anticipated comebacks of 2019. One of the UK’s key electronic acts of the 90’s they are an act who helped shape the Balearic house sound. Their brand new album Farmarama has just dropped and it’s as exciting as you would expect combining a variety of sounds and genres.

Our premier today ‘Paul Valery At The Disco’ is one of our favourite tracks from the album. Channelling 1970’s NY Disco it’s got that ever so danceable funky town percussion nestled in background which gives it an instant familiarity. The bassline has an incredible groove, add in some brilliant synths, crowd atmospherics and you have the perfect vessel for Sally Rogers superb vocal. She turns this into a real dancefloor moment.

Tags: a man called adam, disco, Farmarama, Other Records, premier
This website uses cookies to ensure you get the best user experience. By clicking “Accept All”, you consent to the use of ALL the cookies. However, you may visit "Cookie Settings" to provide a controlled consent.
Cookie SettingsAccept All
Manage consent