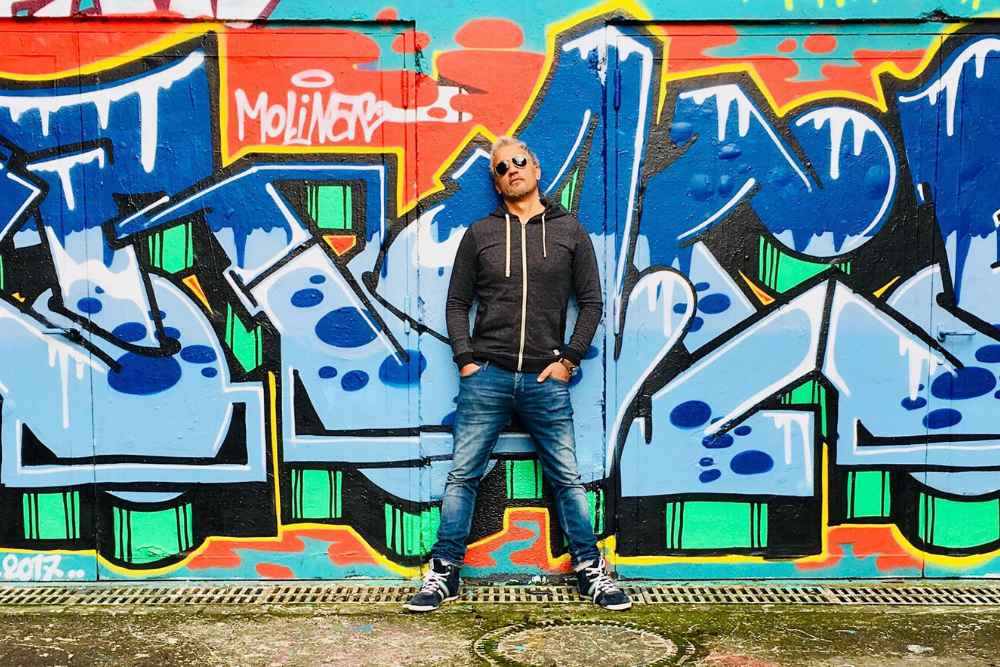 Across the tracks with Sam Skilz

Luxembourg’s Sam Skilz has a plethora of releases under his belt on labels such as Sony Music, Virgin Records, Warner music and Wagram. He also has many remixes and productions for dance labels such as Hed Kandi, Urbana, Just Music, Hi-Bias, Club Star and more. Sam’s own label, GaGa Records, has featured artists such as Eddie Amador, Dany Cohiba, Lenny Fontana, David Penn, Coqui Selection, Terri B! and Michelle Weeks, among others. He also regularly releases his own productions on GaGa with recent releases including ‘Rise’, ‘Underworld’ and ‘After Life’ with Miss MAD.

As GaGa Records reaches its 100th release with Sam’s ‘Don’t Stop Pushing (2020 Re-Vision)’ with Kameron Ray, we invite him to go Across The Tracks…

Across the tracks with Sam Skilz

A track that turns you on

A track which makes you lose it on the dance floor

A track which never leaves your box

CELEDA – Music Is The Answer – Feel The Rhythm

Corona – The Rhythm Of The Night – Blanco Y Negro