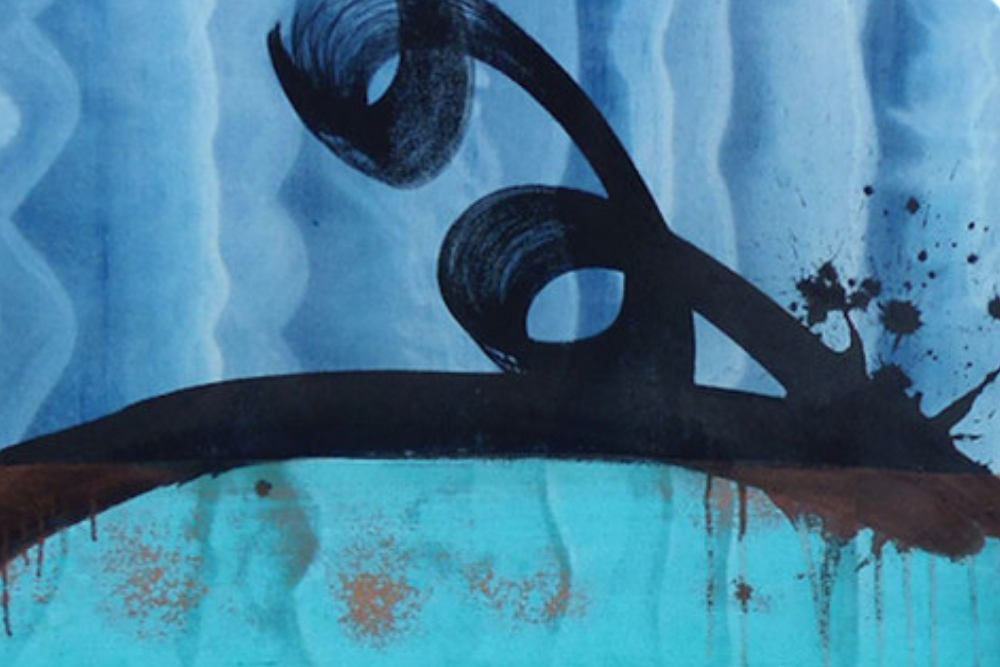 Hailing from Germany Andy Bach has been a regular on the scene since he started Djing in the early 90’s, he has since toured extensively and built up a rich following across Europe.

As a producer Andy has created tracks across many genres successfully delving into disco, nu-disco, house & deep house.

His latest release on Kolour Recordings is a 2 track EP featuring Way We Used and Fantasy both of which you can check out below.

Way We Used is a deep jazzy groover reminiscent of mid 00’s Soulfuric. It’s packed with charm from the key flourishes to the warm and commanding bassline. Fantasy meanwhile sees Andy take a more disco house approach as ever so funky guitars glide effortlessly across an extremely funky bassline before heading into a real earworm of a vocal loop.

Check more out about Andy Bach via:

Tags: Andy Bach, disco house, Kolour Recordings
This website uses cookies to ensure you get the best user experience. By clicking “Accept All”, you consent to the use of ALL the cookies. However, you may visit "Cookie Settings" to provide a controlled consent.
Cookie SettingsAccept All
Manage consent