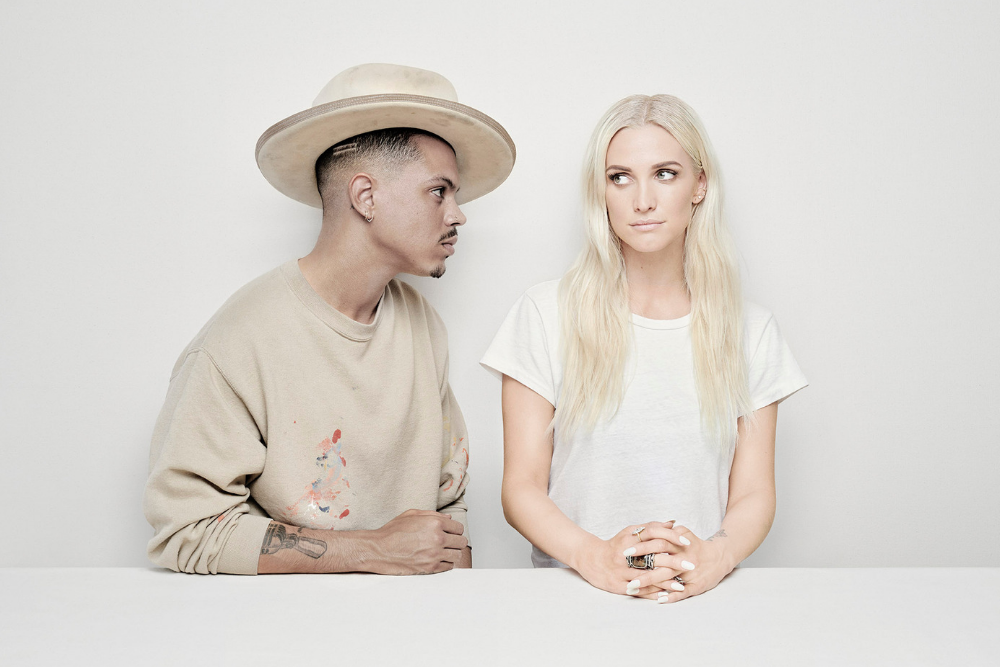 Paris is the brand new track from Ashlee Simpson, her first in nearly a decade, and Evan Ross who is the son of soul legend Diana Ross. It’s produced by Austin Brown and Bryan London and is a brilliant combination of voices smooth and soulful against an energetic backdrop. It’s is a great fusion of modern production and 90’s soul circa Erika Badu’s Baduizm.

Paris has a great power but still manages to be nice and chill. Excellent track.

Tags: Ashlee Simpson, diana ross, Evan Ross
This website uses cookies to ensure you get the best user experience. By clicking “Accept All”, you consent to the use of ALL the cookies. However, you may visit "Cookie Settings" to provide a controlled consent.
Cookie SettingsAccept All
Manage consent