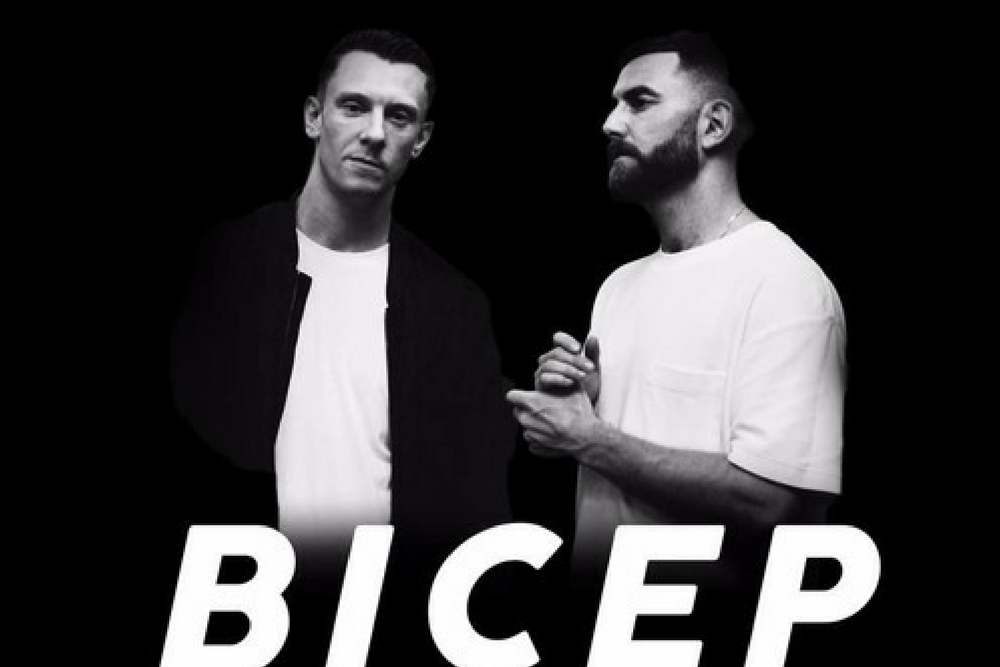 Bicep have become one of the hottest acts in electronic music over the last couple of years. Headlining virtually every festival around, selling out monster venues and releasing a steady stream of fantastic music. They have created a huge aura around them as an act who have helped completely re-imagine electronic music and continue its evolution.

Not much to live up to then with their Essential Mix. Thankfully they more than step up to the task. This is a mix which is unquestionably cool, it straddles many different strands of electronica moving seamlessly from Balearic to deep and brooding to heavy jacking beats and Moroder-esque basslines. Pulsing along it visits modern rave claasics and even UKG style beats makes an appearance.

Another excellent marker in what is becoming and illustrious career.

Tags: bicep, essential mix
This website uses cookies to ensure you get the best user experience. By clicking “Accept All”, you consent to the use of ALL the cookies. However, you may visit "Cookie Settings" to provide a controlled consent.
Cookie SettingsAccept All
Manage consent