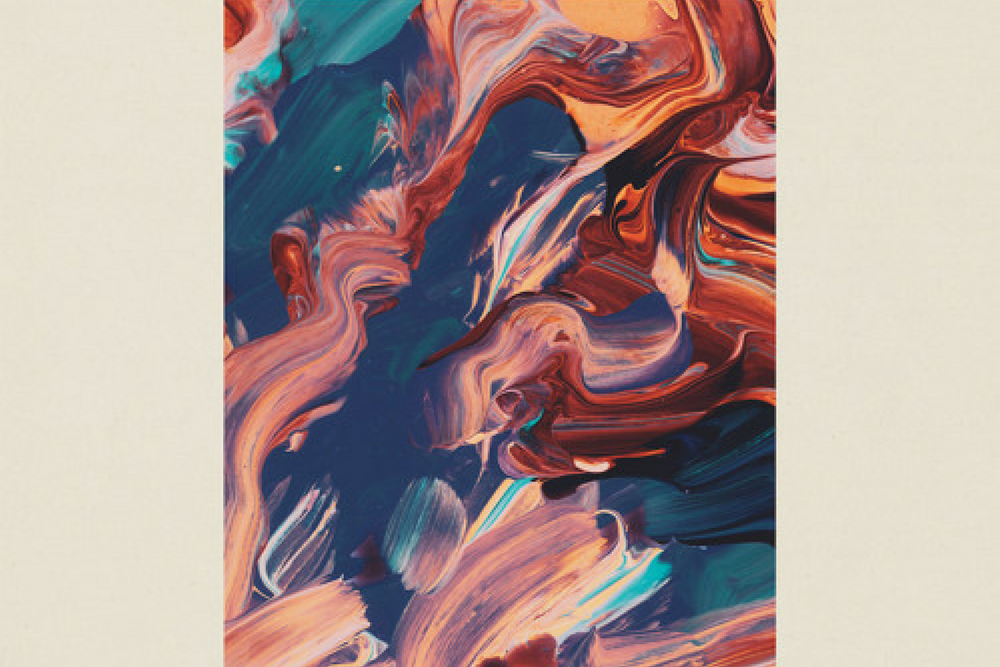 Originally released in 1981 on their Private Eyes album Daryl Hall & John Oates ‘I Can’t Go For That’ was a worldwide hit and a US no1, the 4th for the duo. In the following 36 years it has become a firmly established classic with a universal appeal. It has also become one of the most remixed tracks ever so it is a tough track to bring something new to.

Pomo has delivered well here, his remix is chilled but with a very funky live bassline. Still using the full vocal and guitar licks he has also added in a brilliant electric guitar solo which really makes this remix.