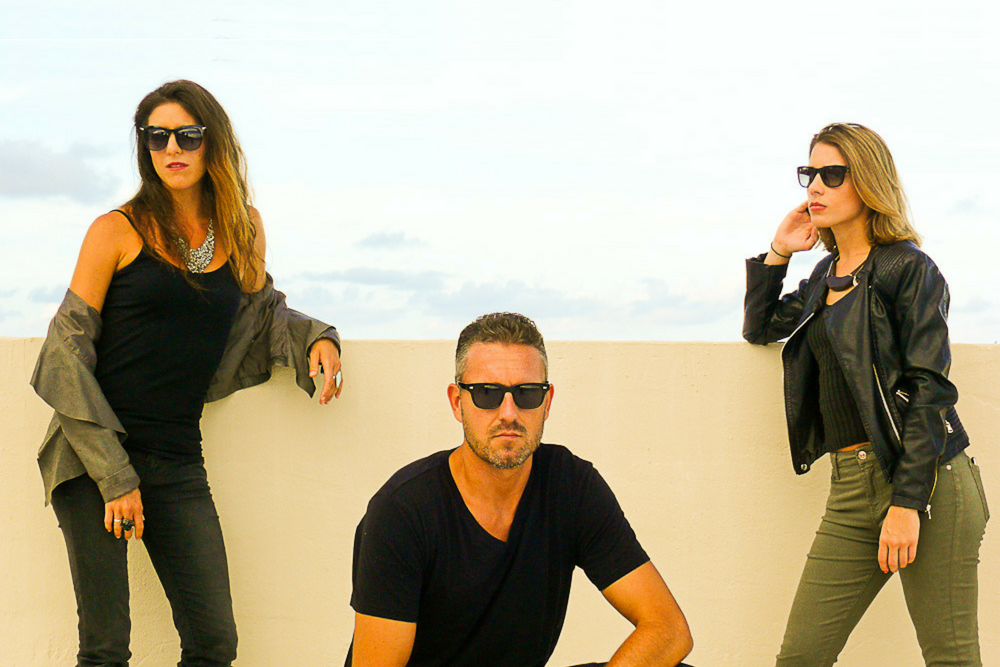 Today, the Miami-based trio of DSIDED chipped in their third EP within a year, a romantically yet pretty deep two-tracker called ‘Velvet Sky’.  Singer Emilia Garth compliments the dark and groovy bass-line used on ‘Velvet Sky’ with her soulful voice while producers Ella Romand and Dan.K crafted perfectly rolling drums and hats which are keeping house music-fans attached throughout the song.

On ‘Hypnotized’, the previously velvet skies may even turn even a bit darker, portraying a soundscape filled with wobbling bass reminding me of ‘Cooper’s Cup’ by Anjunadeep’s Yotto while the vocals do create islands of positivity on it like in Chinese philosophy the white part of a ying yang-symbol opposed to the black part.

All in all, ‘Velvet Sky’ is another milestone for DSIDED. The upcoming productions of the regularly live-performing group will be underlining the ambitions to become an international performing act pretty soon thanks to their never-ending creative flow and work ethic.