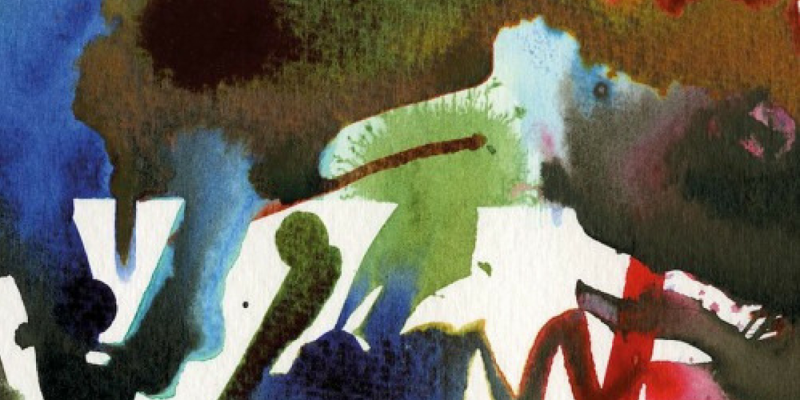 Detroit Swindle have rapidly become one of the biggest acts on the house scene. They have released countless future classics and established Heist as one of the stand out labels around at the moment.

All of this whilst releasing music with serious quality and integrity, with the power to both move the dance-floor but equally importantly with the class to feature on regular rotation on home play lists.

To say we have been really looking forward to their High life LP is a bit of an understatement and it’s safe to say that they have really stepped up and delivered something very spectacular. From divine laid back instrumentals in ‘Katama Gold’ and ‘Girl from Shiraz’ to huge vocal features from some of our favourite artists including Tom Misch & Seven Davis Jr to straight up club smashes including great collabs with the always impressive Lorenz Rhode and Jungle By night. This is an album which covers all bases.

High Life is an album of impressive power and majesty. An album which will undoubtedly be landing at the top of many end of year charts and deservedly so.