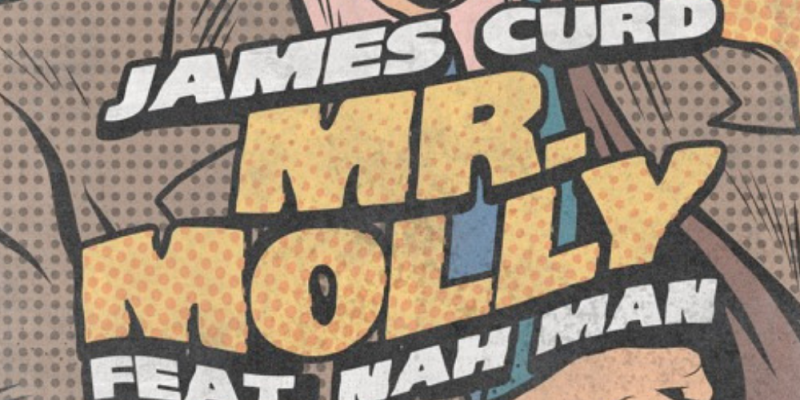 James Curd is having another landmark year with a series of brilliant releases, remixes and mixtapes. He is an artist who we have followed for years and recently featured on our LV Legends series, it’s a fascinating read where he covers some of the tracks which have influenced him over the years, you can check it HERE

Mr Molly which is out now on Country Club Disco finds James at his most playful, It’s a fun tech influenced track and definitely one for the party sets. A strong vocal from the brilliantly monikered Nah Man sits atop a frenetic electronic bassline, and beautifully rounded drums.

Super work and make sure you check out the remixes from Skapes and Chris Tolan!