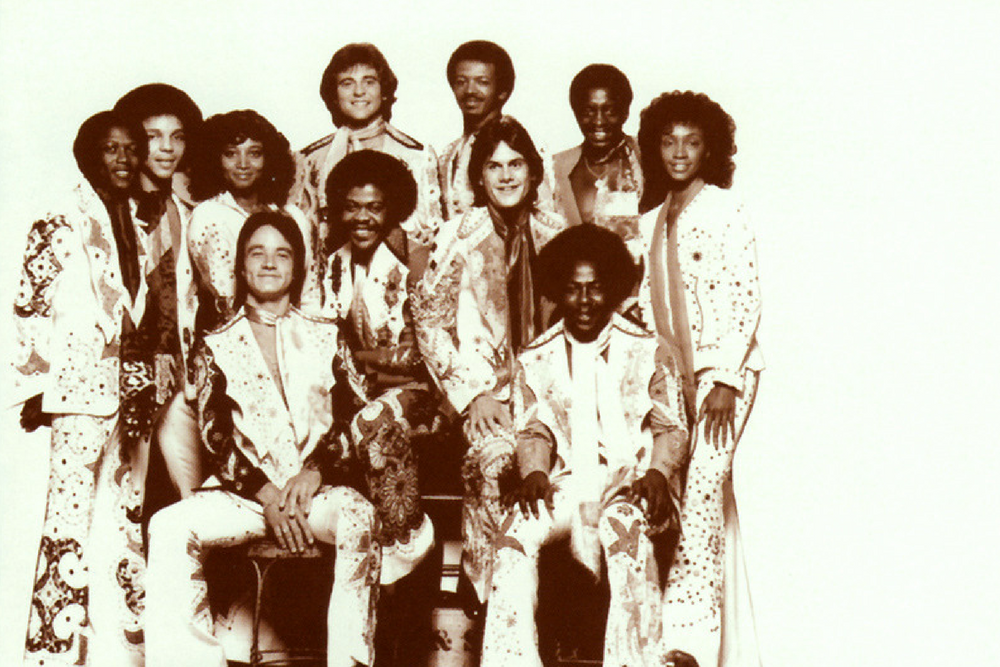 I’ve been slamming this one in my more disco orientated sets for months and it’s safe to say that it’s an absolute monster of an edit which can an will take the roof off if you drop it at the right time. Released in 1975 ‘That’s The Way I Like It’ is one of the cannon of universally known disco classics. It hit the top of the charts all over the globe and has featured on every mainstream disco compilation since.

Despite all of this Loshmi has never the less managed to give it a whole new lease of life. He’s slowed it down, brought in a heavy drum kit and basically looped and filtered the hell out of it in all the right places to give it a really solid chugging groove.

A when all else fails track for the disco jocks out there.