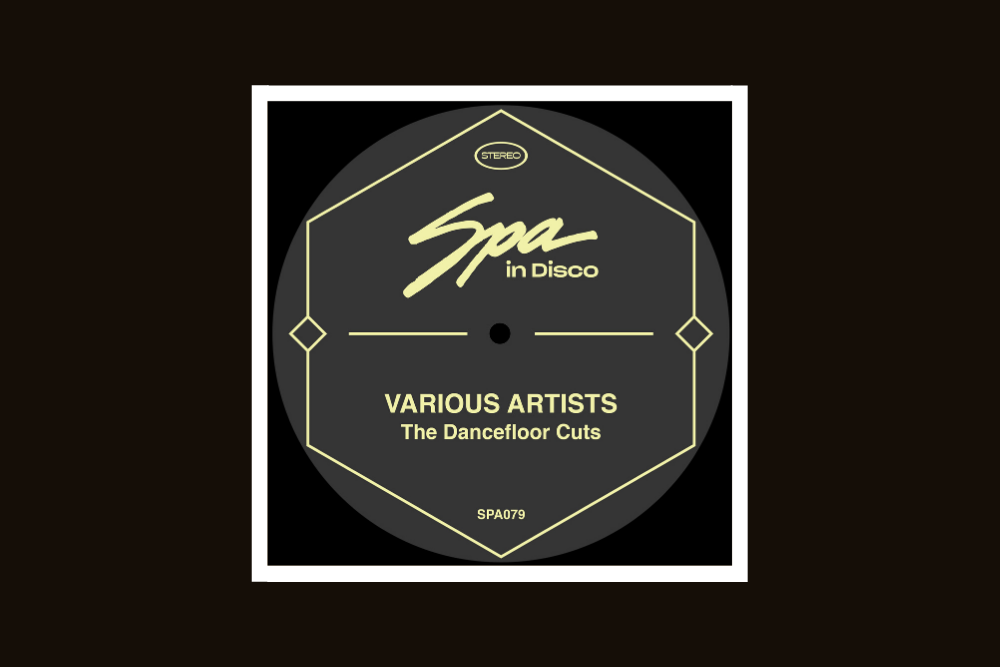 @spa-in-disco have been on fire recently with a string of superb releases. Their latest is a V/A compilation ‘The Dancefloor Cuts’ features Future Feelings, Rayko, Juan Soto and many more. It’s a well crafted instrumental, in the main part, EP touching on electronica, Italo and Nu Disco.

Of the other tracks on offer highlights include Future Feelings Bold Drinks, sporting a huge dancefloor jacker of a bassline and laser synths, it’s summer meets club and a big yes from LV online.

Juan Soto’s Oh, Ziggy, will you ever win? is also another proper moment, bubling basslines and hypnotic synth licks abound with one of the rare vocal samples You Never Win Doing some damage.

Closing the compilation out Sauco’s Orion also kicks proverbial b-side it’s a little heavier than some of it’s predecessors but all the better for it. Another dancefloor gem!

It’s a super solid EP through out so make sure check it via: https://www.traxsource.com/title/1326483/the-dancefloor-cuts