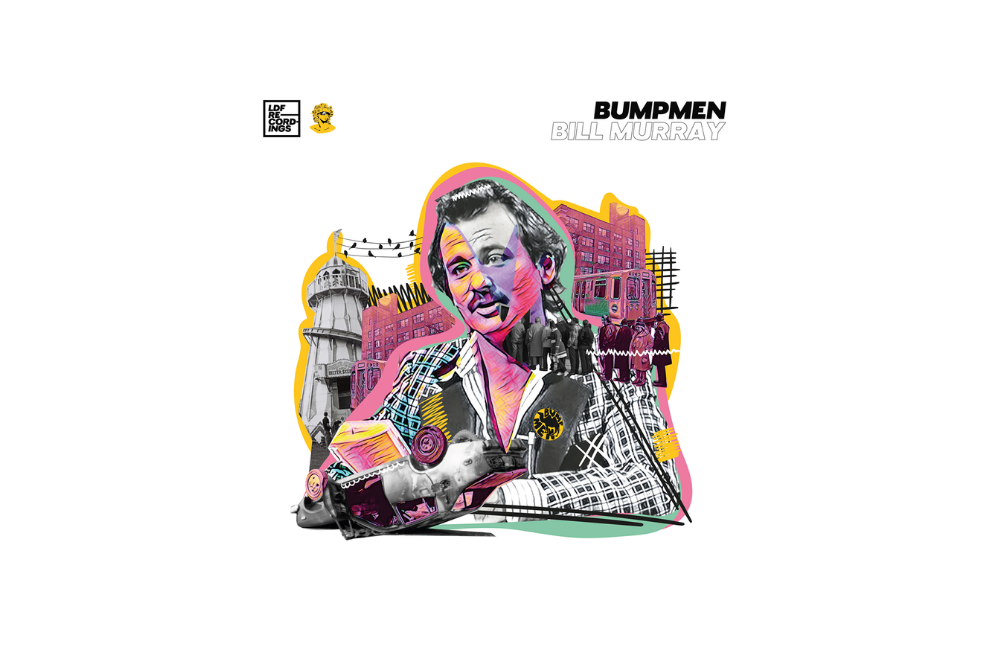 Putting all of that previous experience to work they have created something very special indeed for their first single. Indeed Bill Murray is a huge statement of intent.

It’s cool as you like high-energy peak-time disco which combines a punk ethic with a club focused 4/4 house delivery. It’s a track which is packed full of excitement, definitely Disco Not Disco.

Heavy drums lead the way harnessing a monster bassline and looped up vocal stabs including the infamous Troglodyte vocal refrain. All of these sit perfectly across the track leaving space for the intense guitar lick which stands the track beautifully apart from much of the rest of the current disco offerings.

Bill Murray has future classic written all over it!

Grab it now from the LDF Recordings bandcamp: https://ldfrecordings.bandcamp.com/track/bill-murray

Its available via Traxsource on 20.03 then all other platforms on 04.04