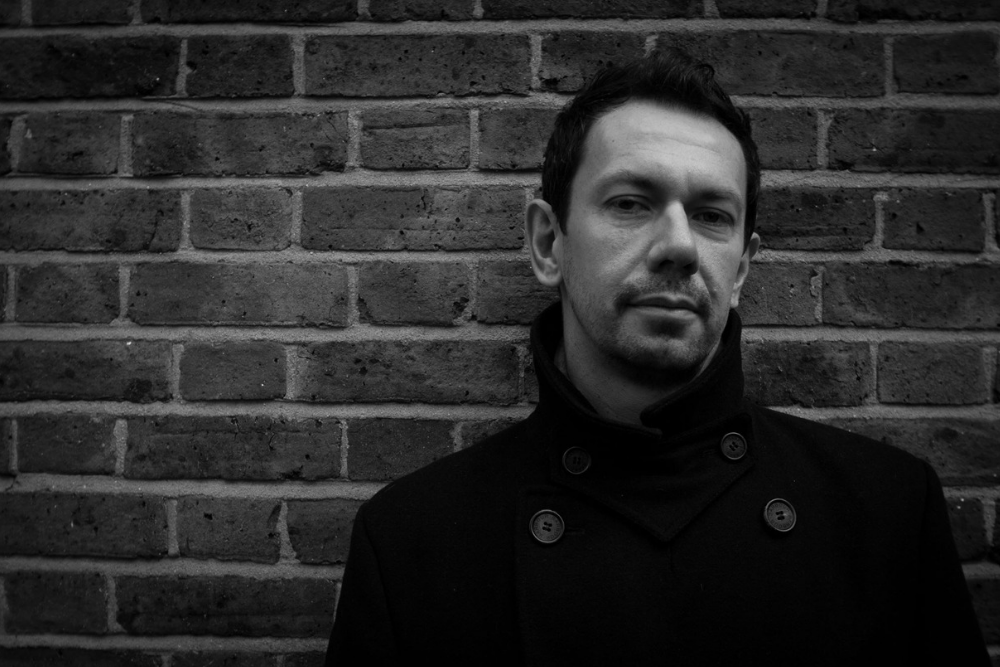 Robot 84 is an artist who LV Online has been keeping an eye on for a while. He has already had a series of exceptionally strong releases on some great labels including Nervous, Midnight Riot & Paper Disco.

His latest release is a limited edition 12″ Robot84 vs Native Dub and it’s a very serious track indeed with both vocal and dub versions. Combining a heavy Italo groove with some great percussion this is peak time bomb all the way. A monstrous bass synth, looped up ‘Are you ready to throw down’ shouts, some great work on the synths, and an ear worm cowbell pattern come together perfectly for a track which has as much grace as energy. All of this is before it breaks into a huge female vocal and disco loop par excellence.

Over on the flip the vinyl only Dubstrumental dispenses with the disco elements instead concentrating on the heavy Italo groove, both versions are winners.

This is a track which has been picked up by some of the hottest DJ’s out there including DJ Harvey, The Black Madonna, Gerd Janson, Honey Dijon & Artwork, no surprise really.

Its very limited so make sure that you grab yours before this one disappears.

For more info on Robot 84 check: