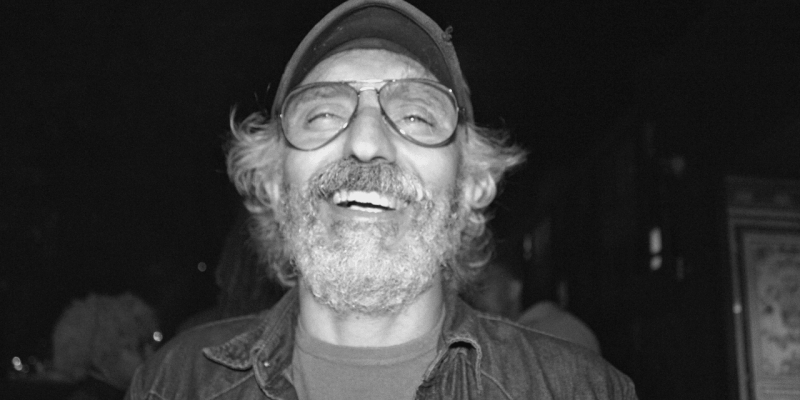 Across The Tracks with Toni Economides

London based Toni Economides has added his mixing, mastering, production and remix magic to countless tracks on the underground soulful scene over the years, with his works landing on labels such as Papa Records, Reel People Music, Jive, Om, Quantize, Soul Heaven, Mr Bongo, SoulHouse Music, Expressive Records and so many more. His portfolio of music is vast! He is also known for his work with the groups Da Lata, Trarantulaz, Reel People, The Realm, among many and he also worked very closely with the brilliant Phil Asher (RIP) on lots of projects. With his latest Disco inspired collaboration with Ben Smethurst, Mike Patto and Robin Lee (Faze Action) as The Pleasure Principle currently doing the rounds with their brilliant single, ‘Coral Drive Hustler’ ft Heidi Vogel, we invited this London legend go across the tracks…

Across The Tracks with Toni Economides

One of your own early track releases

Aphria – I Got It

Your favourite own collaboration

The biggest track you worked on

Your favourite own remix

A track that makes you lose it on the dance floor

Michael Jackson – Don’t Stop ‘Til You Get Enough

Squeeze – Pulling Mussels (From The Shell)