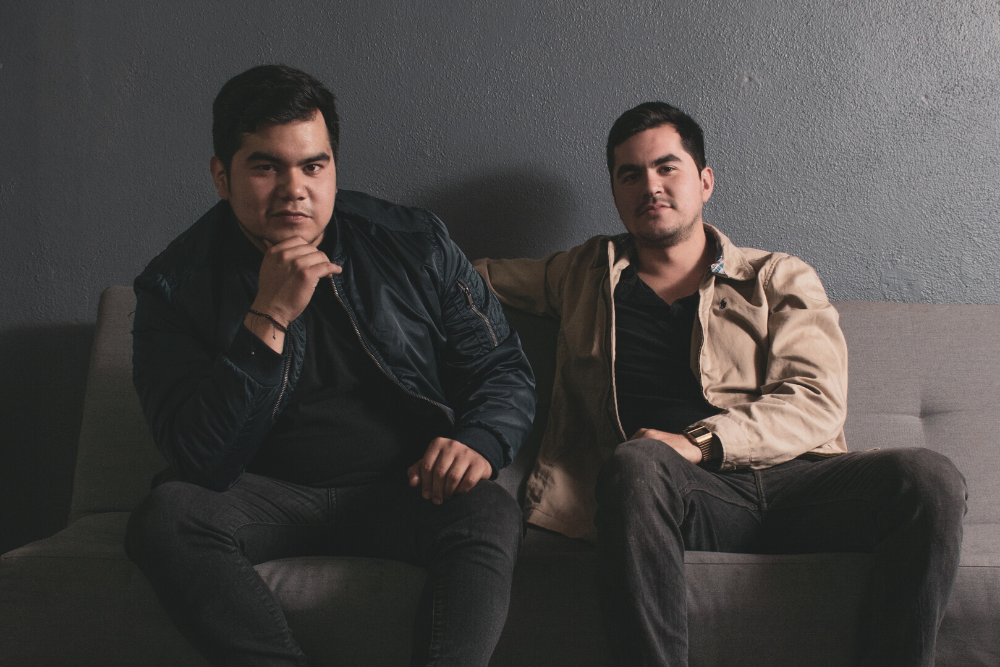 The Quick 6: An intro To Soul of Hex

When the Soul of Hex EP landed in out digital mailbox a few weeks back courtesy of Delusions of Grandeur we were immediately impressed by the combination of sounds they had crammed into the 5 track EP. From heavy disco edged tech to sublime deep house, funk and techno they are all the building blocks of this superb release.

We spoke to Soul of Hex to get a little more info about what makes this extremely talented duo tick. There is also a Soul of Hex mix landing in a couple of weeks so make sure that you check back in for that!

In the meantime you can order the EP via: https://delusionsofgrandeurrec.bandcamp.com/album/disco-permanente-ep

We are a duo of brothers Gerardo and Emanuel, born and raised in Tijuana, México. We’ve been involved in dance music for almost 14 years and we’ve been working on Soul of Hex for 6 years. Our first release “Lip Reading” was remixed by Mr. Fingers aka Larry Heard. And Gerardo was part of the last edition of Red Bull Music Academy in Berlin 2018.

Our latest release is called Disco Permanente. It’s been two years since our last record Tetro on our label Vicario Musique. We’re quite happy with this EP as it has many collaborations.

The opening track Disco Permanente is a track made live on the octatrack.

Drum Fantasy is co produced by Marco Passarani of Tiger & Woods with Jeanne Kaiser on the synthesizer. It’s also a live track made on the octatrack, a looped disco techno tool.

Punch has a collaboration with Tijuana guitarist/dj/producer More Lotion, who also appears on Psychic.

Our first releases were more influenced by a jazz funk sound, then we jumped to more techno sounds,. This one is very influenced by funk!

Davina – Don’t You Want It

Mike is our mentor. He has a huge catalog and he’s our biggest influence as a producer. When I was at RBMA he helped me to polish a lot of my skills and spent the longest time in the studio (more than 10 hours everyday, with a lot of breaks of course). He taught us how to work the hardest. Don’t you want it is an anthem, period.

More in the UR territory, what I love about Drexciya is that they were always down to experiment, and staying off the grid. That’s essential when making music, not having a template or copying anything else that’s already around. Authenticity is the key.

Quincy, is the best by far. Obviously very know for producing Michael Jackson’s Thriller but, he has so many soulful records. If we ever feel a lack of inspiration we directly search for a Quincy 12″ and boom, inspiration is back!

Maybe he’s one of the most legendary DJ’s ever. But he was also a great funk/disco/house remixer/producer.

Tijuana has the longest history in electronic music in Mexico, as it has a border with California. The pioneers of electronic music in TJ are called Ford Procco and Nortec Collective. Right now there’s a lot of good producers in the city, like 4004, Pepe Mogt, Cesar Coronado, Never Dull and More Lotion.

Tijuana is a party city so there has been a lot of raves and parties here, we’ve had artists like Kevin Saunderson, Carl Craig, Nina Kraviz, Jimpster and Tiger & Woods.

Q5: Please can you tell us about your studio. What equipment are you currently using to craft you tracks, what are your favourite pieces of equipment and what is the one thing that you couldn’t live without? 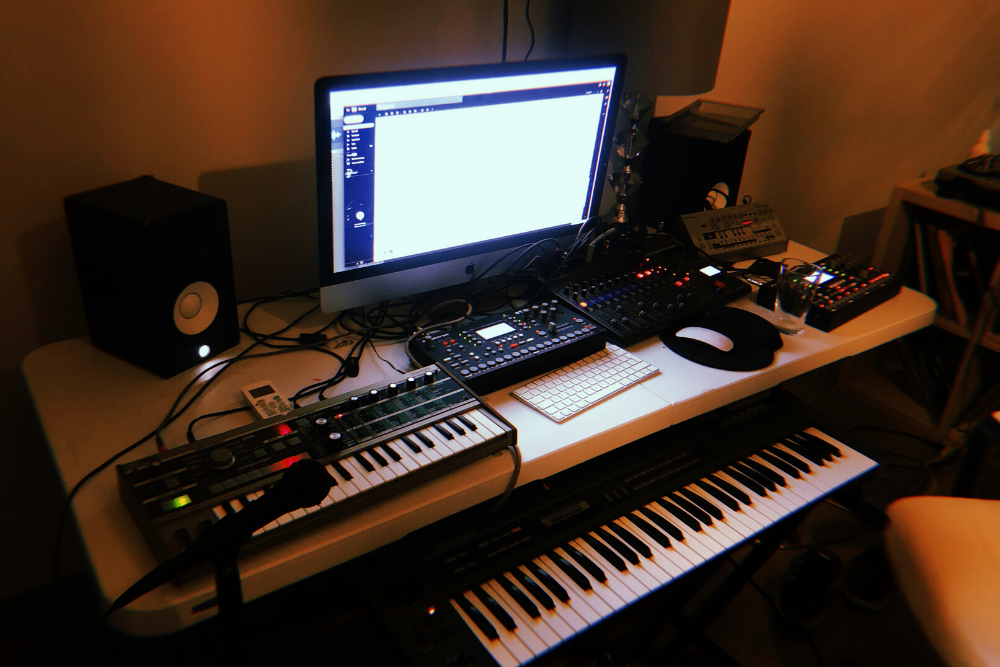 Q6: What else can we expect from Soul of Hex in the next 12 months?

We’ve been doing a lot of tracks during the quarantine period so we expect to be putting more records this year. Also our label has a busy schedule with forthcoming records by 4004, Keita Sano, Lis Sarroca, and Soul of Hex.

We’re also doing a compilation for Sunday Sunday, a party from Mexico City which includes tracks by AAAA, Soos, Zombies in Miami and ourselves.

Tags: Deep House, freerange records, Soul of Hex, techno
This website uses cookies to ensure you get the best user experience. By clicking “Accept All”, you consent to the use of ALL the cookies. However, you may visit "Cookie Settings" to provide a controlled consent.
Cookie SettingsAccept All
Manage consent