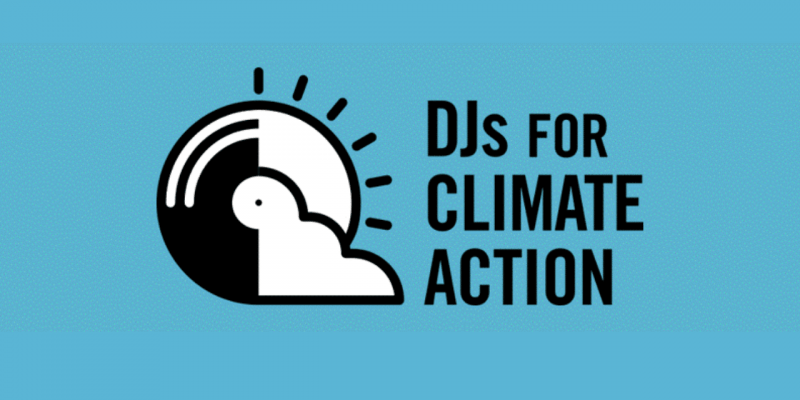 Launched back in 2018 EARTH NIGHT is an annual event using the energy and strength of the worldwide dance community to envisage solutions and generate climate action. This year the partner this year for the event is the mighty Greenpeace

As always music is at the very foundation of Earth Night with a huge worldwide back to back DJ set from artists from every corner of the globe with each DJ playing one track then passing the reigns over to the next DJ somewhere else on the planet.

This years event will also include panel discussions, connecting stories of arts, culture and climate with participants from Music Declares Emergency, Fridays For Future and Greenpeace, and artists like Fakear, Ninda Felina and Simon Meija of Bomba Estereo.

2021’s Earth Night also celebrates the release of ‘Climate Soundtrack: Future Visions’, a unique compilation of music from producers worldwide, inspired from sounds recorded by Greenpeace which is currently crowd-fundiing HERE. The records will be pressed using an innovative new, friendlier to the planet, process.

Here are all the key points you need to know ahead of Sunday!