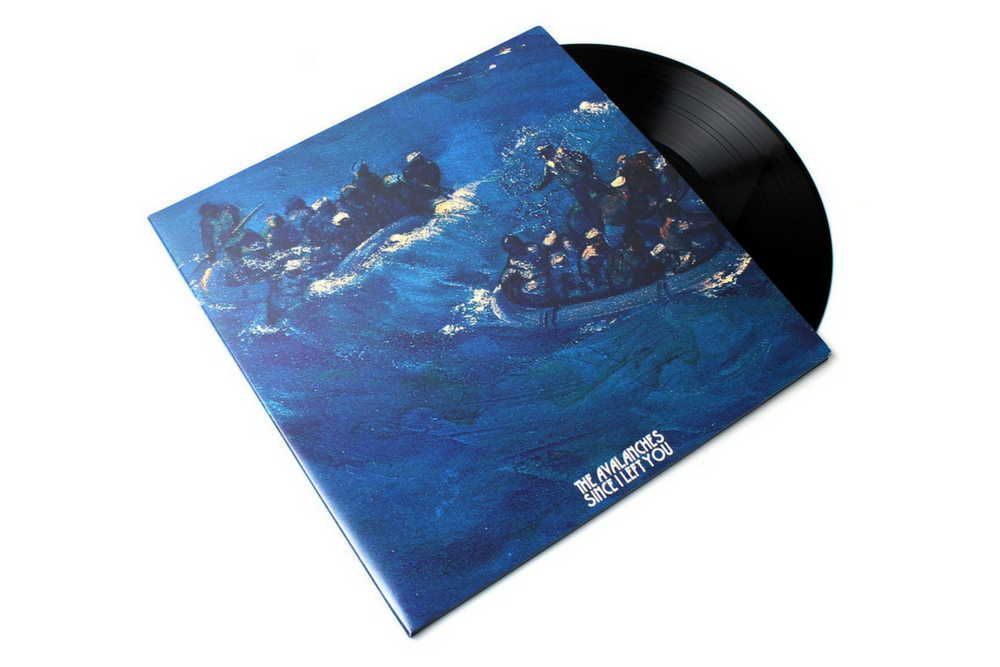 LV Vinyl Vaults – The Avalanches ‘Since I Left You’ (20th Anniversary)

With the 20th Anniversary edition of the Avalanches Since I left You having just dropped now seems like a great time to revisit this seminal album. Released in Australia in 2000 and then the UK the following year Since I left you is a truly spectacular album in both depth and scope and arguably one of the pinnacles of sampling culture. Avalanches members Darren Seltmann and Robbie Chater estimate the album originally contained 3500 samples primarily taken from vinyl records, and the more obscure the better.

Work began on the album in 1999 under the tile Pablo’s Cruise with the artists using the pseudonym Bobbydazzler. Both artists worked independently in their own studios using identical Yamaha Promix 01 and Akai S2000 samplers. They would then swap tapes and further develop each others work building the ideas out into full tracks.

Originally they were not planning a full release and by their own admission “were really unorganised and were just sampling on the fly as tracks progressed” so didn’t keep track of all the samples used which led to delays on the albums release. Sample clearance had to be obtained for 900 of the samples which was done in conjunction with sample clearance expert Pat Shannahan. Sadly it wasn’t possible to clear all the samples so there are distinct differences between the original Australian release and the UK and US releases with some small sections removed and samples replayed.

After a huge initial success in their native Australia the album was released in the UK and US the following year after a delay to clear and replace samples with the album hitting the charts across the globe and going on to be recognised by critics and fans alike as one of the best albums of the 00’s. It has since become a real cult favourite.

After various versions and mooted deluxe editions over the last few years the new 20th Anniversary Deluxe edition on XL in the UK does a great job of pulling the best of the material together coming with bonus discs featuring extra studio tracks, Avalanches Remixes for other artists and previously unreleased remixes from Since I Left You. It is well worth checking out. Stand outs include Prince Paul’s Take on Since I Left You which you can check below, MF Doom remixing Tonight May Have To Last Me All My Life, The Avalanches remixing The Manic Street Preachers So Why So Sad and a couple of great club mixes from Carl Craig on A Different Feeling and Jackson & His Computer Band on Two Hearts In 3/4 Time.

There are different mixes across the vinyl and the CD so you might need to pick and choose which version you go for but the remixes do a great job of breathing fresh life into the material while still keeping the hazy laid back summery feel of the album which is to be applauded.

It’s an album which has been a regular visitor to my soundsystem over the years and it’s great to have it back with a fresh angle. After a long hiatus following the release and tours for Since I left You The Avalanches have since released two further albums Wildflower and We Will Also Love You both of which focus on creating fully original tracks rather than sample based material, a different angle but still with the same kaleidoscope of sounds and that wonderfully warm and hazy feeling.

You can grab the 20th anniversary edition HERE

There are some great documentaries on the background to Since I Left You, check out this one ‘How the Avalanches Changed Music”

And this one naming many of the samples used on the album.

You can check out the full 20th anniversary album below

Tags: documentary, sampling, Since I Left You, The Avalanches