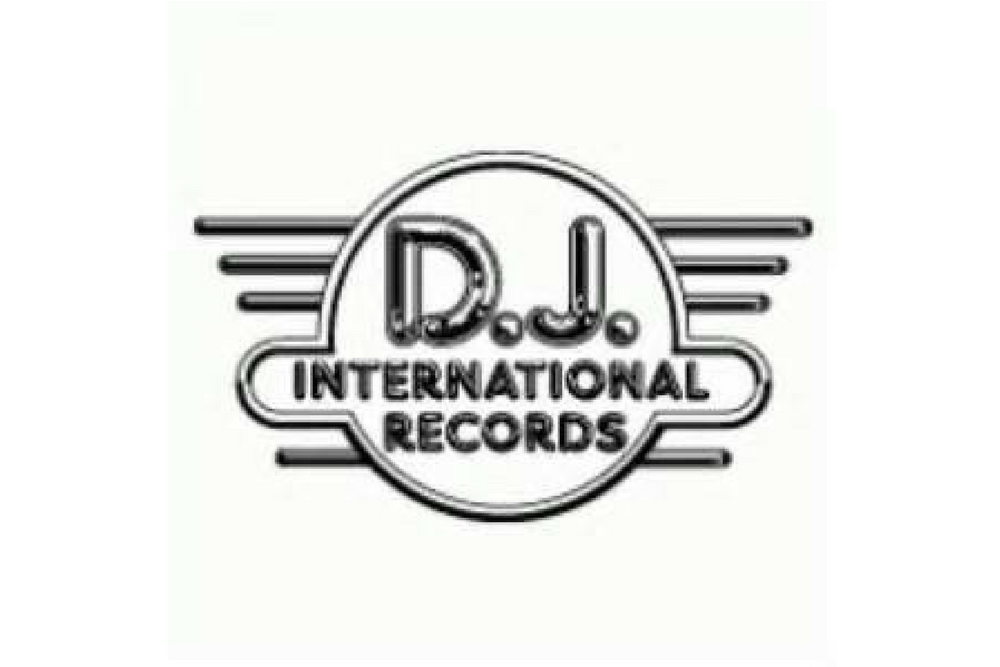 Launched in Chicago in the mid 80’s and running until the mid 1990’s DJ international was pivotal in launching house music around the globe releasing soulful, deep and acid house tracks along side many classic Hip-House tracks.

Two of it’s earliest releases were Joe Smooth’s Promised Land and ‘Love Can’t Turn Around’ by Farley Jackmaster Funk & Daryl Pandy which were instrumental in breaking house music into Europe.

Starting on Friday 10th of November the label will be releasing multiple remastered tracks digitally every Friday until the middle of December then restarting in the new year. The tracks will cover the span of the label and given they have 100’s of releases it may take a while to get everything out there.

Check out weeks 1’s releases on Spotify below!