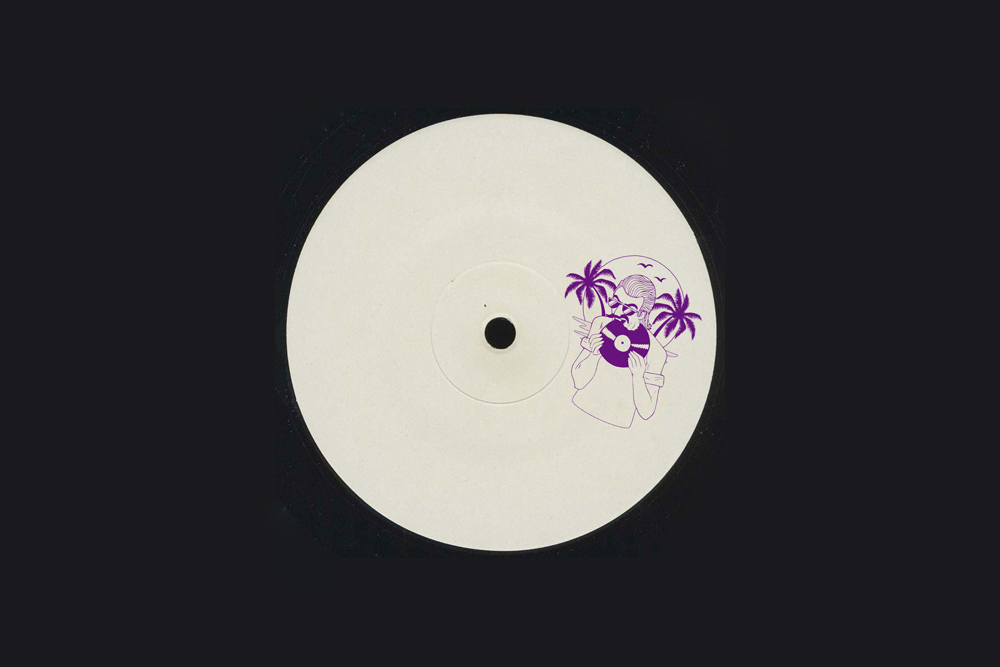 London’s SlothBoogie has been known like forever for being a great outlet for both house and disco fans which probably also contributed to their decision last year to become a label. Their second release slated for the 19th of January is vinyl-only and Sydney-based producers Anthony Fade are certainly going to raise the bar very high for future releases since his three-tracker is  going to be selling out within a very short time, so make sure you are pre-ordering it from Phonica today.

The ever-catchy ‘Higher’ is based on Eddie Kendricks’ ‘Intimate Friends’ and is sending immediately the unmistakable message to dance the very moment the stomping kick sets in. And if this isn’t enough to get a decent crowd towards the floor, there is still ‘YMMF (Auto Disco Mix)’ to do the trick. To complete the outstanding debut for SlothBoogie on wax, my personal queen of R&B provdes a distinct soul-flavour to the ‘Auto Disco EP’ with ‘No Limit’, a rather slower but still housy b-side. But enough of all that praise. Press play, enjoy the ride and cope yourself a piece of history below.