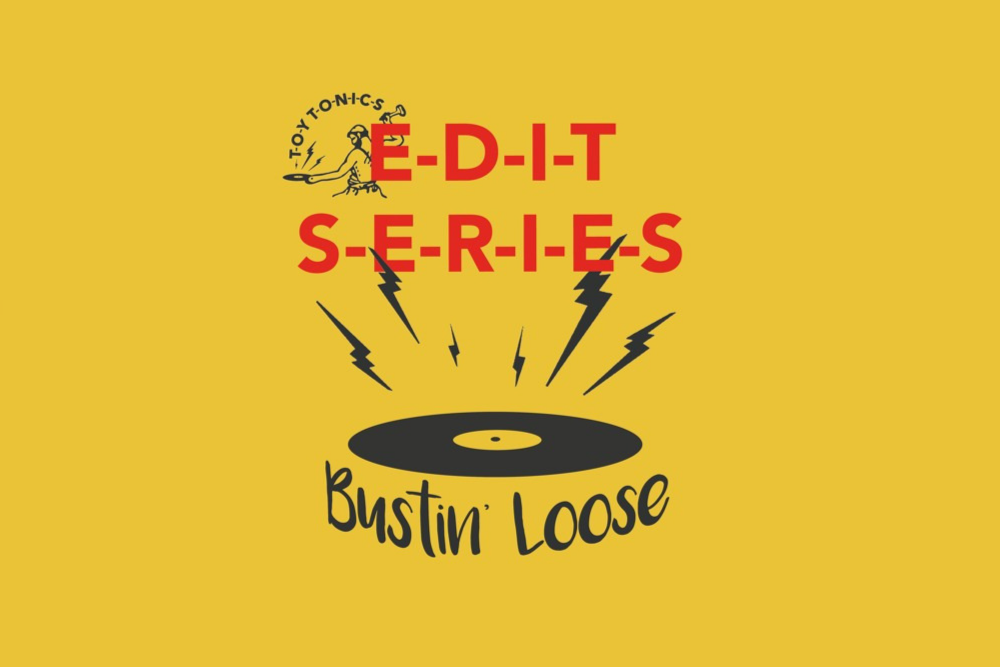 London’s Bustin’ Loose, aka Tom Lilly, is a DJ, promoter and designer. A regular on the London scene he is a prolific promoter putting on everything from word of mouth loft parties to his glittering extravaganza Disco Express at Shoreditch Platform. He has shared the stage with the crème de la crème of electronic and disco music including Joey Negro, Eli Escobar, Moodymann, Glenn Underground, Toy Tonics and Late Nite Tuff Guy. Indeed it’s such an extensive list it would likely be easier to list who he hasn’t played with.

Along the way as well as fine tuning his lauded DJing skills he has also been honing his productions and now has a superb four track EP coming out on Friday 13th September on Toy Tonics’ ever growing and exciting digital Edits Series which you can check out via their bandcamp: https://toytonics.bandcamp.com/

So Fine, Anytime see’s us jump straight back to the disco with looped up guitars, First Choice-esque vocals. It’s a Salsoul era party classic brought screaming up to date for 2019

Midnight in the big smoke is a another energy packed anthem with a brilliant feel good vocal. Police sirens, another brilliant bassline, brilliant female vocal and string stabs aplenty. All the good stuff in one shimmering, exciting track.

Packed with immediate classics if this EP is anything to go by Bustin’ Loose will be making some major waves in the Disco for many years to come.