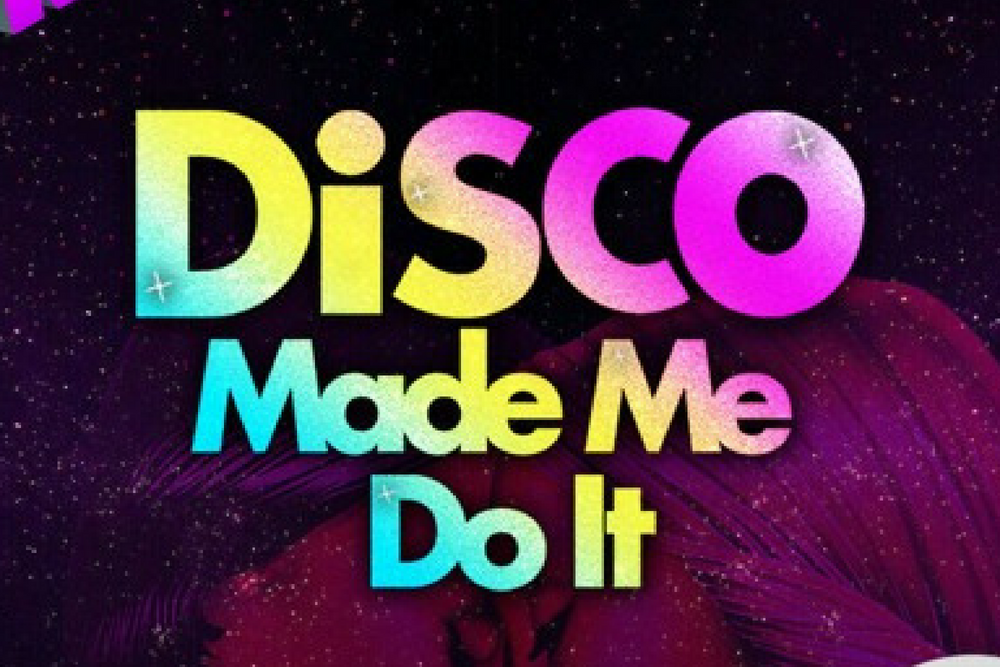 Disco Made Me Do It – Midnight Riot Records

The juggernaut that is Midnight Riot continues it’s runaway high speed mission to convert the whole world to the aural delight that is disco. Their latest compilation release ‘Disco Made Me Do It’ is packed to the rafters with sublime disco and Nu Disco including tracks and remixes from some of the big hitters on the scene including Dr Packer, Yam Who?, Full Intention, Groove Assassin, Babert, Drop Out Orchestra & Ed Wizzard.

Stand out tracks include Dr Packers ever so funky remix of Full Intentions ‘Night Of My Life’ Questlife’s divine remix of Jack Tyson Charles ‘Best Friend’ and the essential Yam Who? edit of Dubplate Disco’s ‘Pick Up’. This is, however, an album that the phrase ‘All killer no filler’ was made for.

Label boss Yam Who? Has been kind enough to pull the whole compilation together into a full length mix which you can check out below. The album is currently sitting atop the Juno download charts so it’s clearly hit the mark. Grab it HERE

Love this? Check out our new Disco playlist on Soundcloud HERE

Tags: disco, Midnight Riot
This website uses cookies to ensure you get the best user experience. By clicking “Accept All”, you consent to the use of ALL the cookies. However, you may visit "Cookie Settings" to provide a controlled consent.
Cookie SettingsAccept All
Manage consent