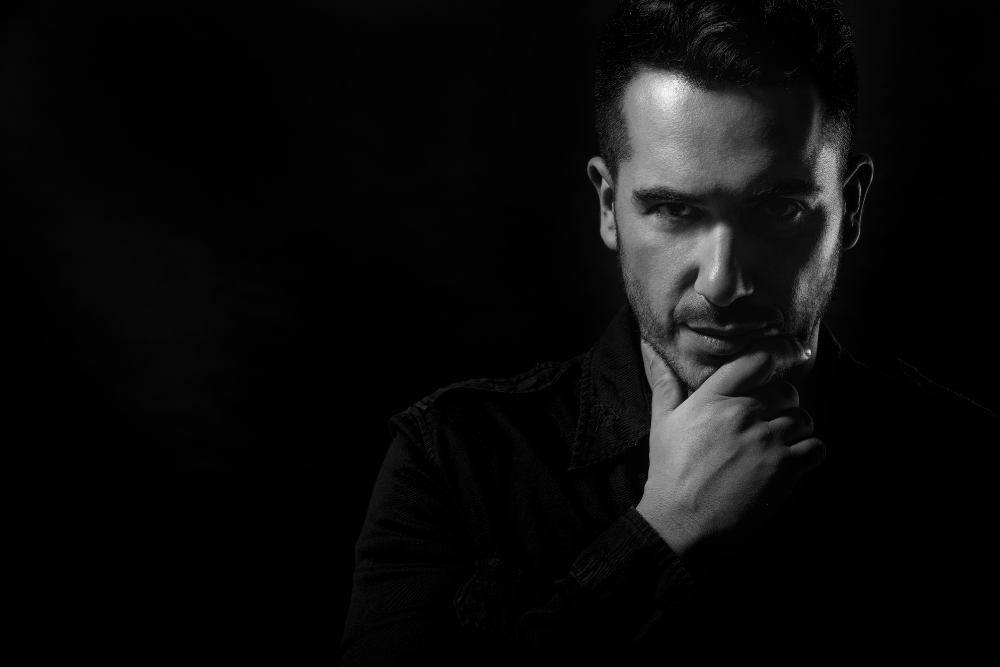 Hailing from Oporto Fauvrelle has just released one of the hottest electronic albums of the year in ‘Throughout The Years’, a 17 track album packed full of brilliantly emotive house and techno cuts. He locked himself away for 12 solid months to get the album together and it was most definitely was time well spent. There are collaborations with Portuguese tastemakers DJ Vibe and Jiggy on an album which saw Fauvrelle pour his 25 years of production and DJ experience into the project.

Fauvrelle has been a producer very much on the rise over the last few years with classy releases on Saved, Moda Black, Innervisions and many more tastemaker labels. For the album he is working with the excellent In Flagrante label.

As a DJ he is exceptionally well travelled playing in some of the most important clubs the scene has to offer including Zouk and Velvet in Singapore, Pacha in NYC and Ibiza, Womb in Tokyo, Space Miami & Ibiza, Rex in Paris and Government in Toronto.

We caught up with Fauvrelle to discuss the album and he also gave us a brilliant list of the Top 10 electronic albums which have inspired him as a producer. You can also check out the superb premier of his track ‘We Equal’ below.

For our readers who haven’t come across your releases before how would you describe the musical style of Fauvrelle?

Hello everyone, I would describe myself using two words: energy/emotion! That’s where i’m aiming unconsciously all the time, i love tracks that make you dance, but at the same time take you on a little journey. When i make music i don´t really think about styles or directions, I just produce whatever i´m feeling at the moment.

You are just about to release a brand new album on InFlagrante. Music How would you describe ‘Throughout The Years’ and please can you give us a bit of history about the album?

I came up with idea to create a dj mix that would describe me as producer/dj throughout the years, and it felt obvious to create that music. All the songs are influenced by certain moments of my career and you can understand that the concept was to recreate and not so much to re-invent the wheel. I guess for the dj´s there are plenty nice tracks to play and for the music lovers, there´s a continuous dj mix to experience.
That’s how I pushed myself to make my debut album!

You worked with DJ Vibe and Jiggy on the album, how did those collaborations come about?

Both of them were big influences to me, when i was growing up as an artist in my country, which is Portugal. Dj Vibe was, and still is a big part of my house back bone, and I could say DJ Jiggy did the same for my darker, techno side. They are the pioneers of the Portuguese dance scene and for me, to have them on board was really important.
The track “The Present & Future” was done few months before I had this album idea, but when I talked to Vibe about it, it felt just right! “Rush Drums” was done a few years ago and after i´ve spoken with Jiggy about doing an edit to use it on the album, he was really happy about the idea also.

What else can we expect from Fauvrelle in 2019?

I will be releasing a lot of music under my name plus, i´m returning to an old project i used to sign as Morrice, which sounds more dark and techno!
In my home country i´m playing every weekend, but I will definitely start to pushing myself to get around again.

As a DJ what is your ‘if all else fails’ track?

I would definitely bring in X-Press 2 – “Muzik Express” or if i´m playing a bit harder an all time saver/favourite Dj Funk – “Run”.

And finally before we check out your playlist, please can you give us 4 tips for a great day out in Porto. A place to buy records, a place to eat, a place to drink and a place to dance.

It´s sad to say this but Porto last record shop closed last year, it was called Harborage, at least to buy house or techno… Most of us buy online, or to a friend who runs a home base store.
Instead of place to eat, I would recommend something to eat, it´s a local thing called “Francesinha”… a bit heavy, but definitely something very unique! Something also worth trying, is our Porto wine, while getting a glimpse of the city, so you should cross the bridge to Gaia city and experience all that at Terrace Lounge 360 on Porto Cruz building. For dancing i advise Industria club, always with a dope line up, either with international super stars or local heroes! I´m doing my album release party there on March 30.

This is the album I rely on to drive my car, or just chill while recharge to return to the studio vibe.

This album had a huge impact on me, for the first time i realized you could do whatever you wanted and not be restricted to just one genre… this one as it all!

I used to play some of the tracks at home after party with my mates… absolutely mind blowing!

Brutal techno, no tricks, just raw in your face by the wizard!

Detroit at its best by the minimal master, still today Nighttime World its one of my favourite techno tracks!

That “The Audience” tracks its a master piece, vocals by Shingai Shoniwa and the one and only Sani Siciliano! Love the full album.

This was my first time listening to a full electronic music album, a friend of mine gave it to me!

Big fan of Boo Williams and the way he brings techno into house and house into techno, also a true master of hypnotic sounds…

For more info on Fauvrelle check:

Tags: Aphex Twin, Boo Williams, daft punk, Fauvrelle, Herbert, In Flagrante, Jeff Mills, Laurent Garnier, leftfield, Quadrophonia, Robert Hood, Thievery Corporation
This website uses cookies to ensure you get the best user experience. By clicking “Accept All”, you consent to the use of ALL the cookies. However, you may visit "Cookie Settings" to provide a controlled consent.
Cookie SettingsAccept All
Manage consent