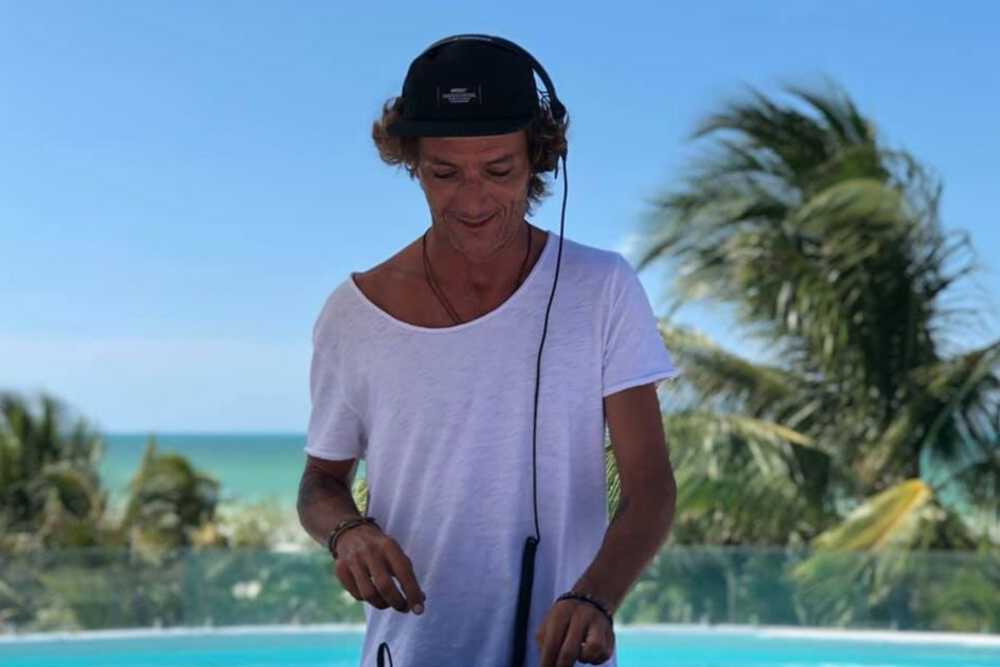 Haling from Palma De Mallorca Fran Deeper is behind the Spa In Disco label. It’s a label I love, synonymous with sun soaked disco and Nu Disco they have gradually been turning up the heat over the last couple of years with a series of brilliant releases from some of the finest selectors around. Step up French Toast, Andy Buchan, Discoslap, DJ Rocca, Ziggy Phunk, Kiu D, Rayko and many more. It’s an extensive list with the label hitting 60 releases in a couple of weeks time with excellent releases from Parissior and Slync in quick succession.

Fran is also a well respected producer in his own right having released on the cream of Disco/Nu Disco labels including Rare Wiri, Spirit Soul and Midnight Riot which in turn has led to gigs all over the globe.

We caught up with Fran and asked him to put together a mix for us and to also give us a Top 10 of some of his favourite Spa In Disco Moments. Check both out below and remember to give the mix a share on Soundcloud and help spread the love. You can also check the mix tracklist at the bottom of this feature.

This track is definitely on of my favorites, it has a very Spa style.

This one is the union of two artists who are also great friends! It was at the top of sales charts for several weeks

This track is part of an incredible EP performed by the duo Mordisco. This Tad Wily remix blows up every time.

This is a track which didn’t quite have the impact that it deserved on release so I’m very pleased to be able to share it again with you. It was made by my Mexican friends Dark Punk Hippies and remixed by Aimes

Julian Sanza – Under the radar

This track from Julian Sanza has real quality. Press play and start dancing!

It is impossible to forget this track. It was our first ever number 1 in sales and stayed there for several weeks

This track composed by the Italian Massimo Vanoni and was one of our most in demand tracks. His groove says it all!

Everything that was born in a Mexican crib has been successful on our label. This track is one of the many reasons why we think this.

This track was only released a few weeks ago. It has already featured in the Top 100 on three separate download sites. Congratulations to Andy for this magnificent work.

I have a special affection for this track, it was the one which marked a new stage for our label. This track was made one of the greatest artists, if not the greatest, from the Italian scene and remixed by an artist who is doing great things for the Spanish scene.