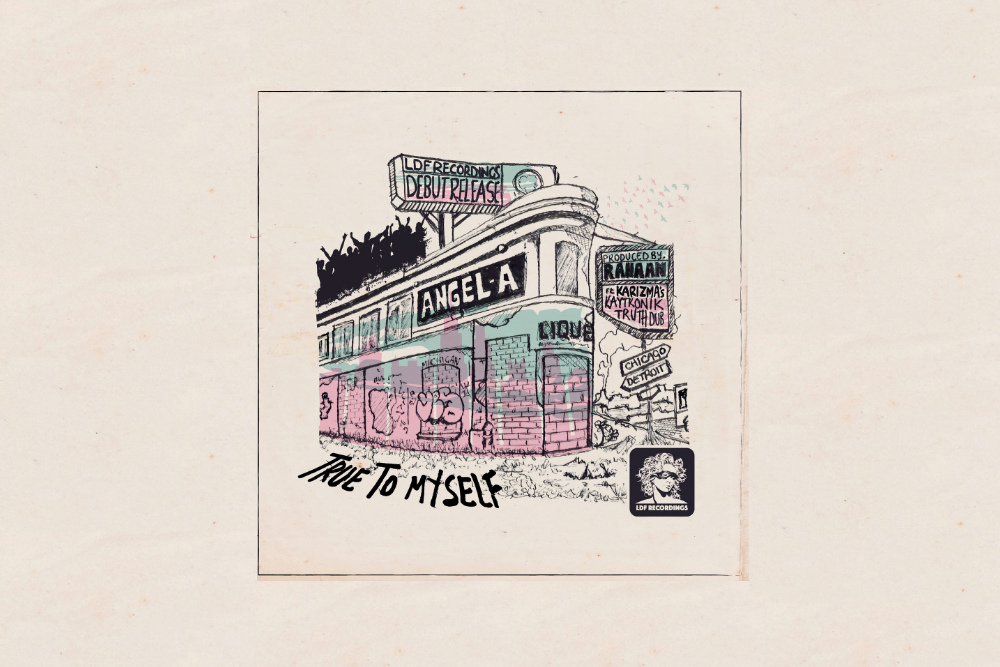 Not content with being behind one of the hottest disco events in the UK Liverpool Disco Festival have now launched a brand new record label LDF Recordings. Showing that they mean serious business they have literally taken the roof off with their first release. Starring Chicago based but Detroit born singer Angel-A the release features two serious heavy hitters in Rahaan and Karizma on production duties.

Rahaan’s Original mix is packed from head to toe with groove. The smooth as silk production is stellar with beautifully warm synths providing plenty of forward motion. Crisp drums glide through the speakers adding some extra wiggle for the dance-floor. Add in some smooth pads and it’s the perfect backdrop for Angel-A’s incredible vocal. This is an artist with huge talent, her vocal performance is packed with power and effortless soul. It’s a vocal which fills the room and literally envelopes the listener, testament to both the performer and the immense production.

The flip see’s Baltimore’s Karizma’s on remix duties. he has taken the track off in a deeper direction with his very brilliant Kaytronik Truth Dub. Again the drum programming is nothing short of top of the class with a wonderful rolling bounce. The looped up synths add just the right amount of tech before the bassline drops and makes it impossible not to dance. This is real house music though and though.

True To Myself is out on vinyl on September 21st and digital the following week on September 27th 2019 on Liverpool Disco Recordings.
Grab it via: https://ldfrecordings.bandcamp.com/album/angel-a-rahaan-true-to-myself-e-p