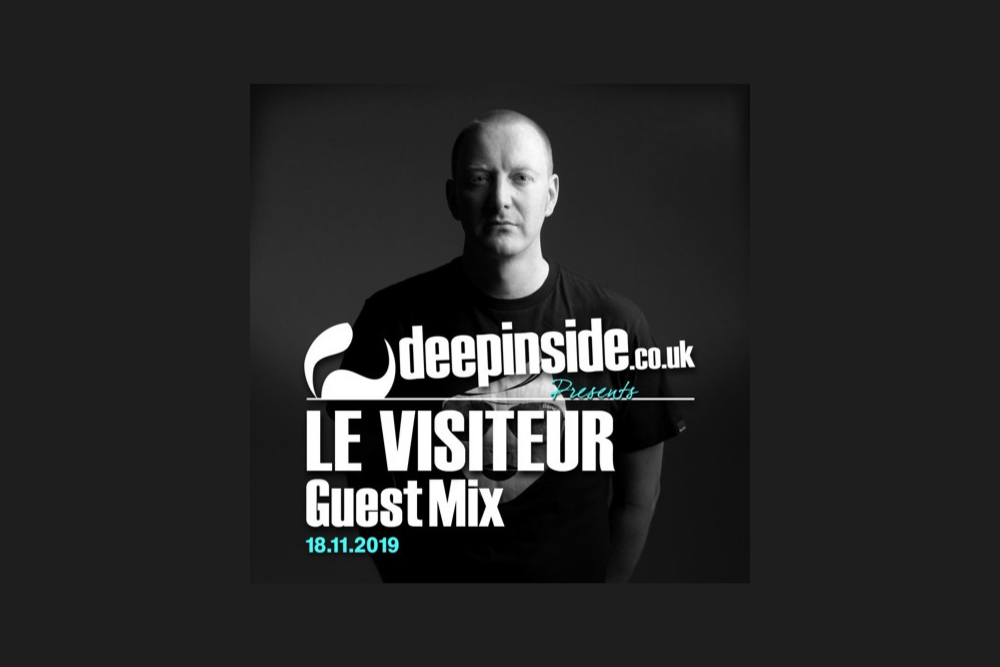 A couple of years ago just before I launched Le Visiteur Online I had some great chart success and loads of DJ support for a series of house tracks that I had released. They were also picked up and supported heavily by the brilliant Deepinside Radio station who’s support helped greatly.

It definitely helped that unbeknown to me that I’d named one of the tracks after the radio station, Deep Inside.

It’s now available to stream online and I’m really pleased with the one. It encompasses all the different aspects of my love of house music from Gospel stompers and Disco groove to carefully crafted edits whilst deep and soulful tracks sit next peak time electronica. I’ve also thrown in some acapellas to keep the energy high.

Please give it a soundcloud share if it starts your party! Full tracklist is below.

For more info on this excellent station check: https://deepinside.co.uk/