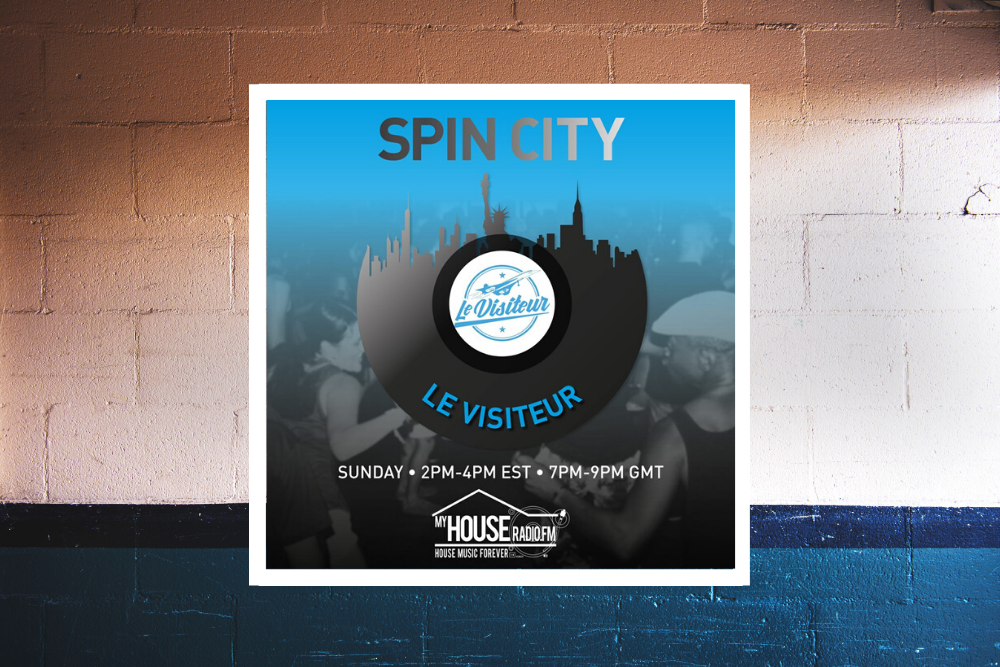 It’s safe to say it has been a rather bizarre quarter of a year since my last Spin City residency mix. During that time the world has changed immeasurably. If anything music has become an even more important part of our lives as we seek solace from the major upheavals that we see everywhere around us.

For various reasons this was the first mix that I’ve been able to put together since the corona lockdowns came into place so I gathered up some of my favourite disco and house tracks from the quarter along with a few all time classics and some Le Visiteur DJ favourites and put together a mix which for me screams feel-good. Hopefully it’s something of a balm for such uncertain times. I had a lot of fun doing this mix and the feedback from the live show on Spin City last night was fantastic so I hope that you enjoy it as much as I did creating it.

Please give it a share if you are feeling it.

Tags: disco, house music, Le Visiteur Spin City, Spin City
This website uses cookies to ensure you get the best user experience. By clicking “Accept All”, you consent to the use of ALL the cookies. However, you may visit "Cookie Settings" to provide a controlled consent.
Cookie SettingsAccept All
Manage consent