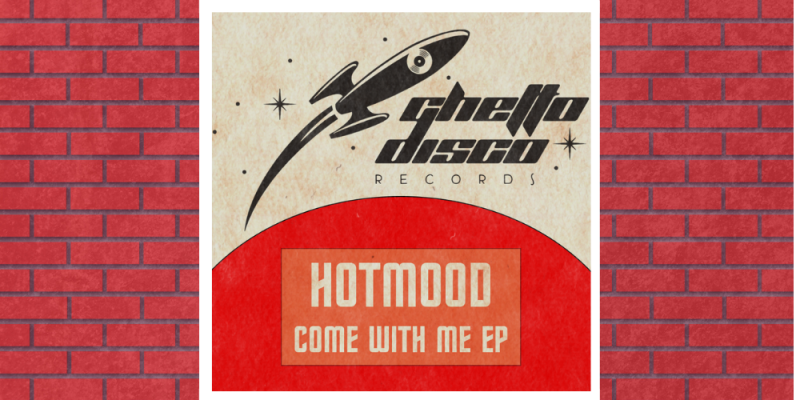 Hotmood has been one of the outstanding disco producers of the last few years releasing a stunning amount of music but always keeping the standards sky high. He’s a producer with an ever growing and voracious following who continually give him outstanding support which saw him landing at No8 on the hugely coveted Traxsource Nu Disco artists of the year 2020 chart a few weeks back.

We are big fans at LV online and his latest release is another hot one. The Give Me What I Want EP lands on Ghetto Disco Records in a couple of weeks. It’s a label run by a lady who it’s safe to say knows a thing or two about club filling disco records, Natasha Kitty Katt.

Opening with the deep hypnotic looped up groove of title track Give Me What I Want, it’s a track which simply exudes 70’s sex appeal from it’s hooky bassline and it’s funky guitar licks to it’s breathless vocal.

Out premier today is the another groove bomb Come With Me with it’s laser synths, powerhouse bassline and melodious vocal it’s a track which will bring much in the way of feel-good to dancefloors in 2021.

A superb release for both label and artist.