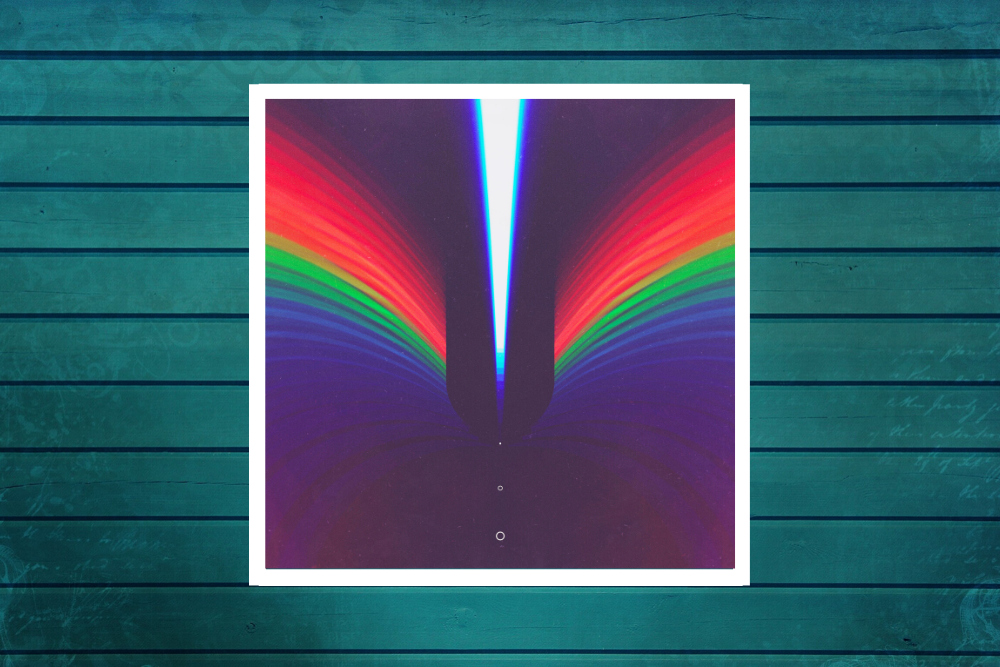 Jsquared is an artist who has regularly popped up on our radar with a well curated series of remixes and his original tracks alike. His latest release see’s him team up with again with Poppy WS following their debut release Lucid Love which landed via Kitsune last year. Adding in the disco funk juice this time they have also invited bassist Takuma in on the action.

Looking for is a track which ticks all the blissful summer Nu disco boxes and more. Superb writing and production combine here with a classic bassline for a track which will be a summer soundtrack for many years to come. Poppy WS delivers a delightful vocal performance which is ably supported by seriously cool synth lines and feisty guitar licks.

Considering how much is going on it’s a wonderfully well balanced track which still has more than enough space for you to sit back and engross yourself in the quality that surrounds you.