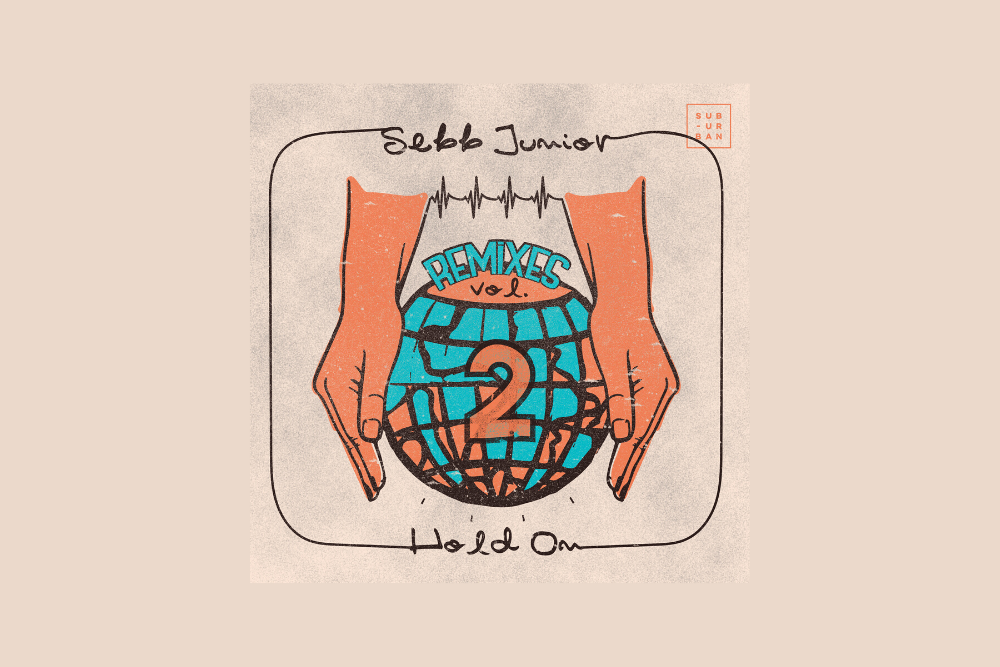 As we near the end of 2019 the quality of the tracks that are still landing is truly remarkable.

This two track release from Sebb Junior on Spanish label Sub_Urban is definitely testament to that fact. Hold On Remix Pack II showcases two mighty remixes of tracks taken from Sebb’s first class album Hold On which dropped earlier in the year to huge critical acclaim and extensive DJ support.

The EP kicks off with our premier today, a sublime remix from LV favourite Art of Tones of one of the stand out tracks on the album Come Back. As we are coming to expect from Art of Tones the production here is stellar. Warm and exciting it combines punchy synths with ever so funky guitar licks and a wonderful vocal from Eider which is packed with soul and grace. Safe to say that this is going to be right up there in many lists of the biggest tracks of the year.

The second track on the release sees San Francisco producer Jarrad Gallo go to work on Piece Of Me. Described by the label as “authentically deep but at the same uniquely contemporary” we are definitely not going to argue. It’s smooth and funky but packed with groove and loads of summer warmth. A track which is both immediate and addictive.

Tags: art of tones, disco house, Sebb Junior, Sub_Urban
This website uses cookies to ensure you get the best user experience. By clicking “Accept All”, you consent to the use of ALL the cookies. However, you may visit "Cookie Settings" to provide a controlled consent.
Cookie SettingsAccept All
Manage consent