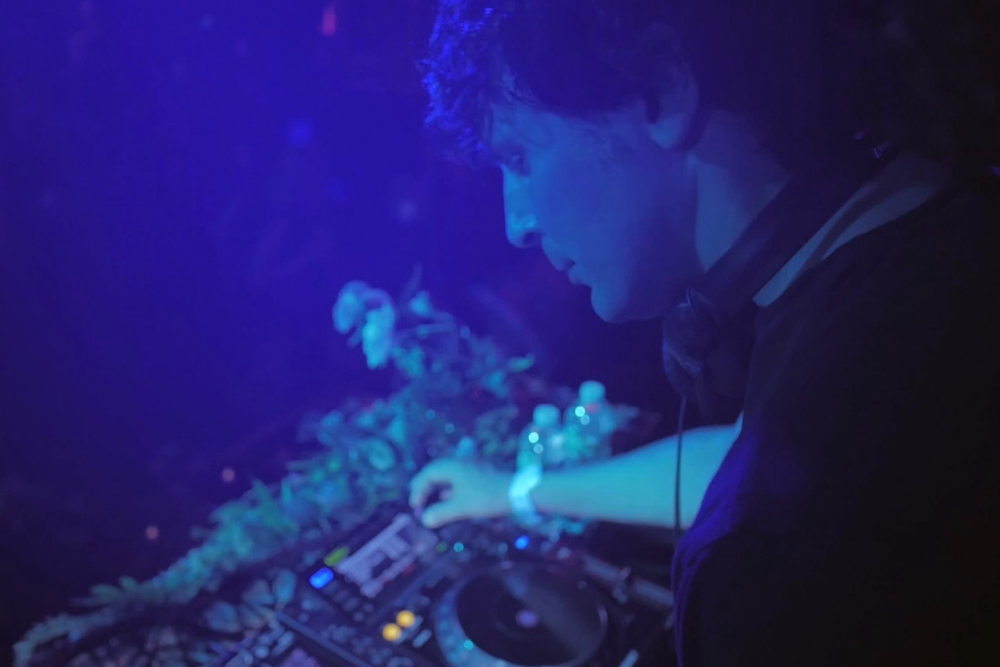 Ray Mang is one of the stand out disco producers of his generation. He was also one of the first names on our list to approach for a feature for our birthday week so we are exceptionally pleased to bring you today’s brilliant feature.

Ray released his first 12″ ‘Number One’ way back in 1996 promptly gaining huge club support and multiple compilation placements. He followed this by launching his own label ‘Mangled’ in 1998. As both an artist and label boss he has been prolific ever since with exceptional releases on some of the key labels of the scene including R&S, Smash Hit, Bear Funk and Eskimo as well as Mangled.

Ray has also worked on a plethora of collaborations in bands Block 16 & Motif on the Nuphonic label and as ‘Laj’ with the Idjut Boys and with ‘Quakerman’ on their Fiasco label. He also recently teamed up with Bill Brewster as the hugely exciting ‘Mang Dynasty’.

As a remixer he has contributed some essential mixes for acts as diverse as Gorillaz, Beck, Doves, Freddie Mercury, Friendly Fires and even Dame Shirley Bassey. Ray’s irresistible remix of Los Amigo’s Invisibles with Dimitri From Paris – ‘Glad To Know You’ is a Le Visiteur favourite.

Ray is an artist who constantly develops his sound, the quality of his releases are always exceptional. This attention to detail has seen him in huge demand as a DJ which has taken him all over the globe. Blending a variety of styles in his sets he is as happy playing peak-time in the club as Balearic sunset sets.

Ray’s latest release on Toy Tonics is a brilliant remix of the Phenomenal Handclap Band’s ‘Judge Not’ which drops this Friday. He has turned it into a huge disco groove of a record, replete with incredible keys and some very tasty guitars all harnessing an absolute earworm of a vocal. It’s another sure fire club smash.

Ahead of the release of this sublime track we asked Ray to dig though his collection and give us a list of some of the key remixes which he has plays as a DJ. He gave us a scorcher of a Top 10 of some of his favourite remixes from the the 1980’s one from each year of the decade.

Check it out below, and then make your way to Discogs as we’re sure demand for these tracks is going to go through the roof.

11 minutes of pure beauty here.  A wonderful marriage of electronic and organic with an amazing vocal from Gavin Christopher.

So many classic records were made in the the late 70s / early 80s and here’s one of them. Larry Levan on the mix who was a part of a great number in this period.

A thick funk track stripped back and given the dub treatment by another hero Francois Kevorkian for West End Records.

Sly and Robbie, Larry Levan and (ex Aretha Franklin backup singer) Gwen Guthrie all on one record!  How could you not love everything about this?

Great to hear the parts breathing on these mixes of Konk.
This is actually the dub and beats versions running as one.

Couldn’t resist an Arthur Russell double bill! Here with Bob and Lola Blank!  Still kicking out classic records as the 80s moved on.  The incredible dub.  Who’s Jon? Answers on a postcard please!